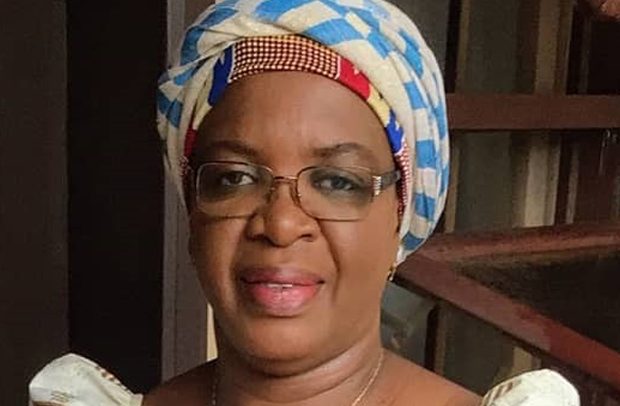 The new COO is Elizabeth Hayfron Asare, who joined the organisation in 2018 as the deputy editor for the magazine, became the acting editor and is now the COO.

Ms. Lys, as she is affectionately called by her colleagues, is a dedicated, diligent and hardworking woman with over 30 years of experience in the media.

Her passion and commitment to work has earned her this significant position. She is said to leave remarkable footprints of selfless leadership skills wherever she goes.

Prior to joining Krif Media (Integrity Magazine), Ms. Lys was the continental executive director of African Queens and Women Cultural Leaders Network (AQWCLN), a non-profit organisation across Africa committed to fostering change in the economic, social and cultural life of African women.

She previously served as a member of the Public Information Unit of the United Nation’s (UN) Mission in Liberia and was part of the team that worked on the implementation of Support to National Reconciliation in Liberia; worked in private practice as a media consultant and was a facilitator for UNDP governance office’s training of journalists 2003-2004 and the UNDP/ National Media Commission’s training of journalists programme in 2006/ 2007.

She is a board member for Values For Life and GDA Concepts Limited.  Between 2002 and 2005, Ms. Lys worked with Agoo Magazine after having been at Ghanaian Times, rising through the ranks from reporter to chief reporter from 1990 to 2002.

A member of the Ghana Journalists’ Association (GJA), Editors’ Forum and Institute of Financial and Economic Journalist, Ms. Asare has trained and mentored several notable journalists.

Woman Arrested For Faking Her Kidnap