‘It Was Madness Playing Amid Coronavirus’ 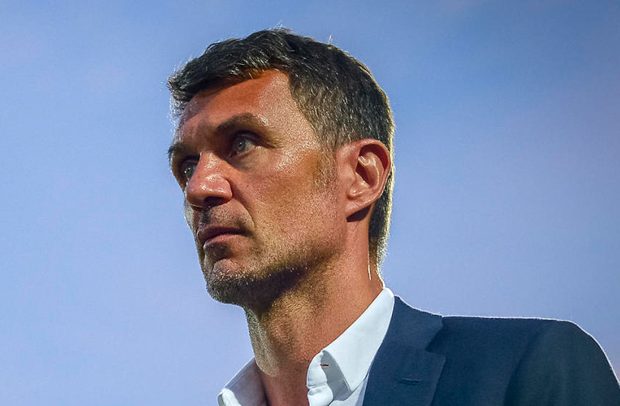 AC Milan legend Paolo Maldini has given an update after testing positive for coronavirus – saying that he believes he has passed through the worst of it.

Maldini felt the first symptoms of the disease on March 5 and Milan revealed last week that both the former Italy international and his son Daniel had tested positive for it.

But the 51-year-old has now suggested that while he still has some of the symptoms, he is in a good position.

He told Italian newspaper Corriere della Sera, “I am feeling well, the worst has passed already. I still have a bit of a dry cough. I’ve lost my taste and smell, hopefully I’ll come back.

“It was like a slightly uglier flu. But it’s not a normal flu. I know my body. An athlete knows himself.

“The pains are particularly strong. And then it feels like a squeeze in your chest… it’s a new virus. The body fights against an enemy it doesn’t know.”

Maldini also explained how the virus had impacted him and how he felt.

He added, “I felt the first symptoms on Thursday, March 5. (There was) pain in the joints and muscles. I never had a fever that was higher than 38.5 degrees.

“The next day, Friday, I was supposed to go to Milanello (AC Milan’s training ground), and I stayed home. I also missed Milan-Genoa.

“I only treated myself with tachipirin. I didn’t take anti-virals because I never had breathing difficulties.”

Maldini – who won the Champions League five times and Serie A seven times – did hit out at the decision to keep playing matches as the coronavirus situation developed across Europe.