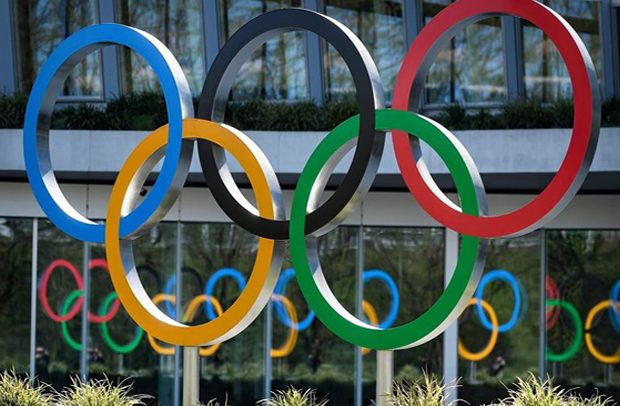 The Tokyo Olympics are to be postponed until 2021 after talks between Japan’s prime minister, Shinzo Abe, and the International Olympic Committee president, Thomas Bach.

Abe said they had established that cancelling the Games was out of the question, and that Bach had agreed “100%” that a postponement was the most appropriate response to the global disruption caused by the coronavirus pandemic.

“We agreed that a postponement would be the best way to ensure that the athletes are in peak condition when they compete and to guarantee the safety of the spectators,” Abe told reporters shortly after his conference call with Bach, adding that the Games would be held by the summer of 2021.

The Games “must be rescheduled to a date beyond 2020 but not later than summer 2021, to safeguard the health of the athletes, everybody involved in the Olympic Games and the international community”, the IOC and the Tokyo 2020 Organising Committee said later in a joint statement.

Until just a few days ago the IOC, along with the Tokyo organising committee and the Japanese government, had insisted there were no plans to delay the Olympics given they were not due to open for another four months but Japan’s NHK public television reported on Tuesday that Abe wanted the one-year delay.

Tokyo 2020’s fate was in effect sealed this week when Canada and Australia said they would not send athletes to Japan in July, while the British and French governments urged the IOC to make a quick decision.

‘It Was Madness Playing Amid Coronavirus’