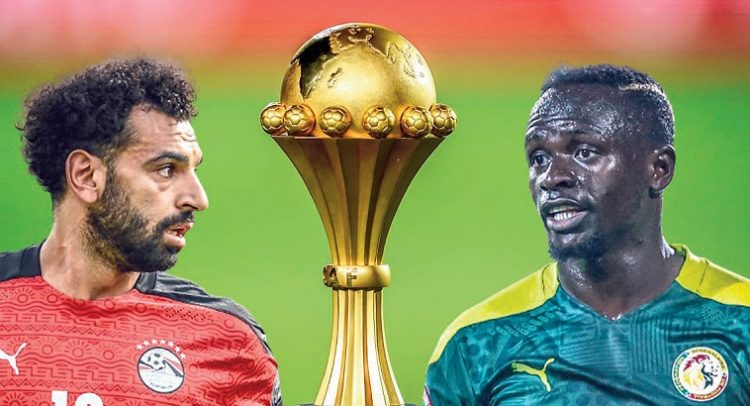 Goalkeeper Mohamed Abou Gabal pulled off two spectacular saves as Egypt edged hosts Cameroon 3-1 in the penalty shootout to reach the final of the Africa Cup of Nations following a goalless draw after extra time on Thursday.

Cameroon converted only one of their four spot-kicks, with Abou Gabal blocking two of the strikes before Clinton Njie missed his attempt. Egypt converted all three of their kicks.

Egypt will be aiming to win a record-extending eighth Cup of Nations title when they face Senegal in Sunday’s final.

Egypt will however be without coach Carlos Queiroz, who is suspended for the final after being sent off in Thursday’s second half for constantly bickering with the referee.

The match itself delivered few highlights, played on a heavy pitch that sapped the energy out of the players.

But Egypt could have won in dramatic style in the last minute of extra time when Ramadan Sobhi whipped in a cross from the right that had three team mates attempting to get on the end of it but all missing out on providing a decisive touch.

Cameroon centreback Michael Ngadeu Ngadjui had the best chances of a first half that was low on tempo, high on ball turn over and short on opportunity.

The big defender hit the crossbar with a header from a corner after 18 minutes and then miscued an opportunity along the ground from the set-piece that followed straight after.

Karl Toko Ekambi might have also found the net in the first period for the hosts but his 32nd minute effort lacked power and looped up for goalkeeper Abou Gabal to comfortably catch.