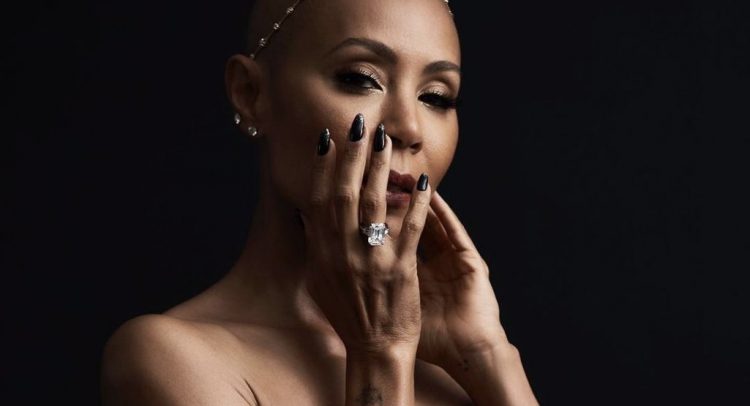 Jada Pinkett Smith has broken her silence after the outcry over her husband slapping Chris Rock for making a joke at her expense.
In a brief post to Instagram, the actress wrote of a “season for healing” in apparent reference to the Oscars incident.

Her husband, Will Smith, was condemned by the awards organisers for hitting Rock.
He apologised on Monday, calling violence “poisonous and destructive”.

The incident Sunday night happened just before Smith won the Oscar for Best Actor, when the comedian Rock was on stage to present the award for Best Documentary.

He made a quip about Pinkett Smith’s shaved head, a result of the hair-loss condition alopecia.
Pinkett Smith did not comment amid the furore and public debate that ensued over the merits of Rock’s joke and Smith’s actions until Tuesday, posting to Instagram: “This is a season for healing and I’m here for it”.

Rock has yet to comment publicly on what happened at the Oscars or Smith’s apology.
However, tickets for his upcoming comedy shows have reportedly skyrocketed in Sunday’s aftermath.
BBC