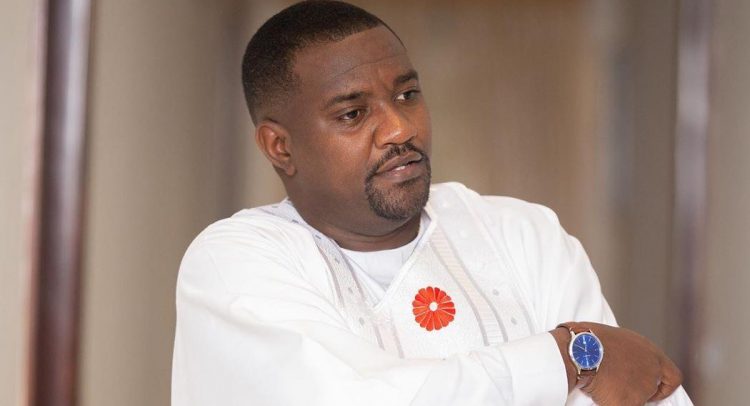 Actor and National Democratic Congress (NDC) parliamentary candidate for Ayawaso West Wuogon, John Dumelo, has made a U-turn on his earlier position inciting NDC members to visit mayhem on their opponents during the 2020 elections.

On Wednesday, he ate humble pie and publicly apologised to Ghanaians for his statements.

Earlier this week, a video of the actor-turned-politician addressing party faithful went viral for asking the NDC members to beat up their opponents, who he alleged are planning to rig the elections.

“Let’s be vigilant. We know they want to rig the elections but they’ll be caught and when they are caught, we’ll beat them up because this time around, we won’t let it go easily. We’ll beat you up and ignore the saying that let’s give it to God,” he said.

The statement was heavily condemned, as many Ghanaians expected him to know better about the rule of law as an aspiring Member of Parliament.

He later took to social media on Wednesday evening to apologise.

He tweeted, “I’m wholeheartedly sorry for my comments in the said video. I’m a man of peace and will always promote peace. Let’s make Ghana and Ayawaso West a better place.”