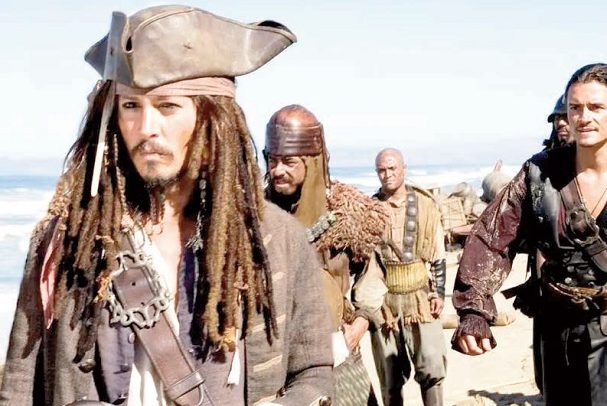 Johnny Depp is reportedly in talks to return to the ‘Pirates of the Caribbean’ franchise after getting ditched in 2018.

The Insider reports that the studio has made moves to patch the relationship with the actor with a $300 million deal.

They reached out to the actor before his defamation trial against Amber Heard and asked whether he would be interested in returning for another pirate film or two,” the source shared.

“The deal is reportedly for Johnny Depp to return as Jack Sparrow in ‘Pirates of the Caribbean 6’ and a spin-off Disney Plus series about the early life of the Captain of The Black Pearl.”

They continued: “What I can tell you is that the studio has already penned up a draft for a film about Jack Sparrow so they are very hopeful that Johnny will forgive them and return as his iconic character.”

Depp was dropped from the franchise in 2018 after starring in 2017 ‘Dead Men Tell No Tales’. It was the same year his ex-wife Amber Heard wrote an Op-ed in the Washington Post about being a victim of domestic abuse. Depp led five Pirates movies within 15 years before 2018.