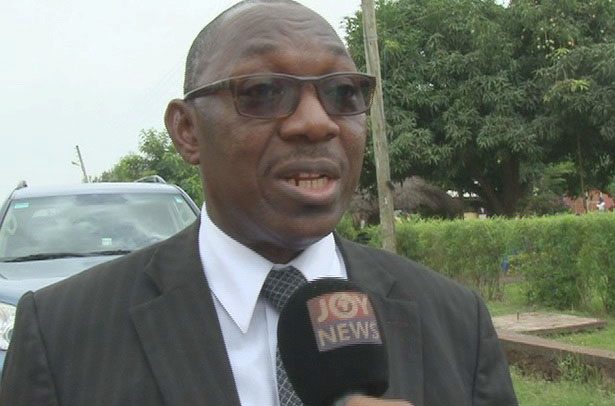 The Association of Magistrates and Judges of Ghana (AMJG), has expressed worry about what they called the ‘incessant and unjustifiable’ social media attacks on judges which they said is ‘creating disaffection’ for the Judiciary and eroding confidence in the administration of justice.

The Association is particularly concerned about a recent ‘false and malicious allegations’ leveled against a Justice of the Supreme Court, Justice Clemence Jackson Honyenuga, that he had been given two brand new cars by the President to jail former Chief Executive Officer of Ghana Cocoa Board, Dr. Stephen Opuni and businessman Seidu Agongo, who are on trial before him.

Justice Kwofie disclosed that the Judicial Service this year ordered seven (7) Toyota Land Cruiser SUV vehicles and Toyota Camry saloon cars for the seven new Supreme Court judges who were appointed in December 2019 and May 2020 by the President, and do not have official cars.

He said the vehicles arrived in the country on October 15 and 16, 2021, and the Judicial Service allocated the seven SUVs to the seven judges, one of whom is Justice Honyenuga.

He also disclosed that 13 Toyota Fortuner vehicles have also arrived in the country and have been allocated to some High Court judges as their official vehicles on the same day the Supreme Court judges were allocated their vehicles.

“It is these vehicles allocated to Justice Honyenuga as duty post vehicles which are the source of the accusation that he has been given one SUV and saloon car for the purpose of influencing him to jail accused persons standing trial before him,” the AMJG President noted.

He stressed that the allocation of vehicles to Justice Honyenuga or any judge for that matter has nothing to do with any case or cases pending before him or her.

He added that the allegations are “malicious and unfounded and deliberate attempt to cause disaffection to Justice Honyenuga in particular and the Judiciary in general. This attempt to scandalise the Judiciary must be condemned in no certain terms.”

He added that although as judges they do not ordinarily react to issues reported by the media or issues posted on social media, they find it necessary to set the record straight about the circumstances surrounding the allocation of vehicles to some judges, one of whom is Justice Clemence Honyenuga.