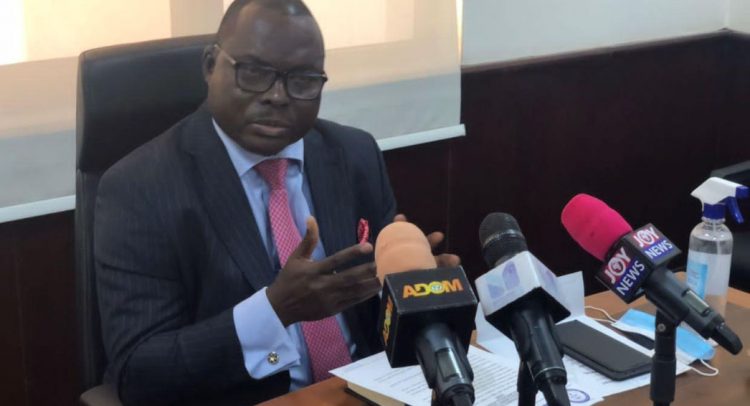 The Association of Magistrates and Judges of Ghana (AMJG) has denied what they describe as “false and baseless” claims that judges of the Superior Courts (Supreme, Appeal and High Court) are paid ex-gratia every four years as Article 71 office holders.

According to them, no Superior Court judge has ever been paid any monies as ex-gratia as being alleged by some in the media as well as on social media platforms.

The Association in a press statement signed by its President, Justice Henry Kwofie, a Court of Appeal judge, noted that the salaries of Superior Court judges are determined once every four years by the President on the recommendation of a committee appointed by the President under Article 71(1) of the Constitution 1992.

He said if increases are effected in the salary as a result of the recommendations of the committee, the judges are then paid arrears of salary commonly called back pay, arising from the back-dating of the salary increase.

“This arrears of salary or back pay are accordingly paid in a lump sum or in instalment. This has been the situation since 1996,” Justice Kwofie stressed.

He indicated that it is these arrears of salary or back pay which is mischievously being described as ex-gratia in the press “particularly on radio, television and on social media platforms by some seasoned journalists and so-called social commentators who never attempted to look for the truth.”

“The Association would like to state categorically that no Superior Court Judge is or has ever been paid ex-gratia every four years as being wrongly stated in the media,” he pointed out.

Justice Kwofie added that “the AMJG would like to state without any equivocation, whatsoever that, that allegation is false and baseless.”

The issue of payment of ex-gratia to Article 71 office holders took centre stage once again after Togbe Afede XIV, returned over GH₵365,000 paid to him as ex-gratia.

The act raised concerns among Ghanaians who questioned the propriety of the state paying such huge amounts to some retired public servants in the face of economic challenges facing the country.

It is in light of these discussions that certain allegations were made that Superior Court judges are paid ex-gratia every four years.