Jupitar To Represent Ghana At Sting Music Festival In Jamaica 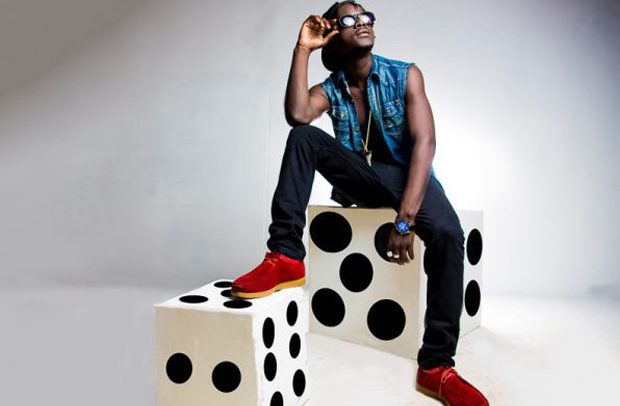 Ghanaian reggae and dancehall musician Michael Okine, better known as Jupitar, has been named as one of the headline acts for the Sting Music Festival in Jamaica.

The festival, which is expected to take place on December 26, 2022, at Plantation Cove in Ochio Rios, Jamaica would feature some of the world’s top dancehall and reggae stars entertaining thousands of fans.

The festival is a global music experience, with participating artistes showcasing rhythms and also connecting with the thousands of fans.

This makes Jupitar the first Ghanaian musical act to perform at the longest-running stage show in Jamaica.

With his unique style and style of play, Jupitar has gained the admiration of many young people in some parts of the country with his good voice, lyrics and stagecraft.

The show, which has been in existence for the past 30 years, has discovered great dancehall talents and given upcoming ones a chance to showcase their talent.

“It is another big win for me, especially being the first Ghanaian act to perform at this festival, and I am looking forward to putting up some energetic performances on the day,” he said in an interview.

The dancehall act, who is credited with a number of songs, hopes performing at the festival will propel him onto the international music market and cement his place as one of Ghana’s finest artistes with international recognition.

Borae Chief, 2 Others Gunned Down...14 Arrested Over Killing