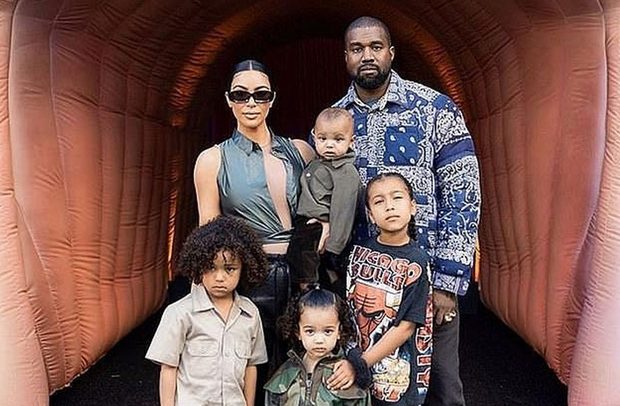 Kanye West allegedly cheated on Kim Kardashian after she welcomed her first two kids — and is the inspiration for his new song ‘Hurricane.’

According to Pagesix, its multiple sources confirmed the meaning behind the telling lyrics in the track off ‘Donda,’ his latest album that was released with plenty of fanfare and controversy.

“The song is in a way his testimony of everything he did wrong and taking accountability for their marriage breakdown,” an insider shared.

In the song, West raps, “Here I go actin’ too rich / Here I go with a new chick / And I know what the truth is / Still playin’ after two kids / It’s a lot to digest when your life always movin.”

However, the insider revealed that Kanye’s cheating partner wasn’t his fling Irina Shaynk.

“If you look closer to the lyrics he is referring to his infidelity during his marriage with Kim, even after two kids,” the insider continued.

The track also talked about his multi-million dollar mansion and his struggle with alcohol.