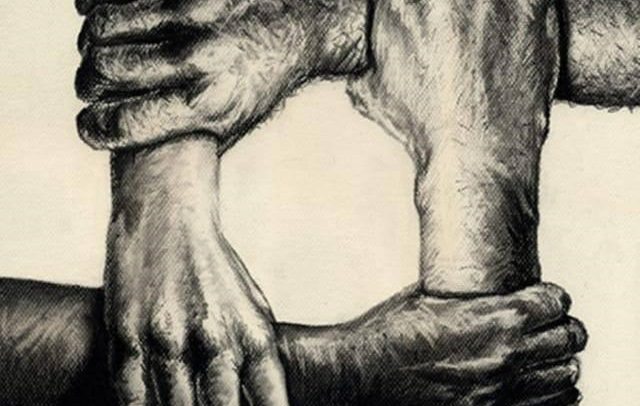 DIZEMTAABA, a group formed to help solve the societal needs in the Kassena-Nankana area has expressed satisfaction about the Justice Atuguba Doba-Kandiga peace deal, which managed an immediate ceasefire.

Colonel John Kuseh (Rtd), the convener of the group in a statement issued in Navrongo on Tuesday said the prolonged Doba-Kandiga conflict has been a source of worry for all well-meaning people from the Kasena Nankana community and needed urgent attention by all to address it.

He said, “DIZEMTAABA warmly welcomes the new peace deal brokered by the Justice Atuguba Committee. It’s our prayer that the outcome that has been accepted by the parties will be an everlasting solution to the unfortunate conflict”.

Col. Kuseh (Rtd) said DIZEMTAABA, together with other stakeholders, will continue to initiate and support the necessary actions that will bring lasting peace and development to the two communities.

“We, therefore, congratulate the Committee and the parties for this laudable achievement and call on the youth to give meaning to the new atmosphere of peace”, the statement said.

There has been a long-standing dispute between the people of Doba and Kandiga over land, which claimed some lives in December 2020.

The statement commended all those who played various roles before the committee’s work in ensuring that peace returned to the area and urged all not to relent efforts at seeking lasting peace for the people.

“DIZEMTAABA will continue to be a non-partisan group of willing Kassena-Nankana people within Ghana and the diaspora to contribute to help solve societal problems including the fight against COVID-19, especially in poor communities”, it said.

DIZEMTAABA was able to mobilize resources worth over GH¢100,000.00 last year and supported communities to fight against Covid-19.
GNA

Husband Pours Hot Water On Wife For 'No Food