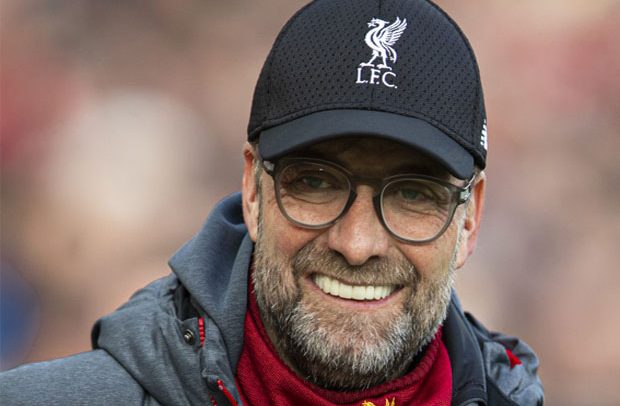 Jurgen Klopp has hit out at the behaviour of Liverpool supporters after thousands gathered around Anfield and in the city centre following their historic title win.

Manchester City’s defeat at Chelsea last Thursday sparked scenes of jubilation all over Liverpool, with fans celebrating together into the early hours of Friday.

Supporters had been told to stay at home and adhere to the government’s social-distancing guidelines amid the coronavirus pandemic, but those warnings were ignored by large numbers of fans, many of whom had been waiting 30 years to see their side crowned champions.

The celebrations stretched into Friday evening, with trouble breaking out around Pier Head when missiles were thrown at police during scuffles with officers. A total of 15 people were arrested.

Mayor of Liverpool, Joe Anderson, claimed that 300 fans had fought with police for over two hours on Friday evening, while the streets were left littered with rubbish the following morning.

A 19-year-old man was also arrested on suspicion of arson after fireworks were launched at the Liver Building—now the city HQ of bitter rivals Everton—which caused £10,000 of damage.

Now Klopp has had his say on the celebrations, telling fans they should not risk the spread of the deadly disease despite their joy at Liverpool’s incredible season.

In an open letter to The Liverpool Echo, he wrote, “What I did not love – and I have to say this—was the scenes that took place at the Pier Head on Friday.

“I am a human being and your passion is also my passion but right now the most important thing is that we do not have these kinds of public gatherings.

“We owe it to the most vulnerable in our community, to the health workers who have given so much and whom we have applauded and to the police and local authorities who help us as a club not to do this.

“Please— celebrate—but celebrate in a safe way and in private settings, whereby we do not risk spreading this awful disease further in our community.

“If things were different I would love nothing more than to celebrate together, to have a parade that would be even bigger than the one after we won the Champions League last year, so that we could all share this special moment but it just is not possible.” 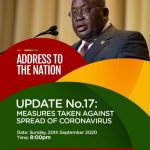