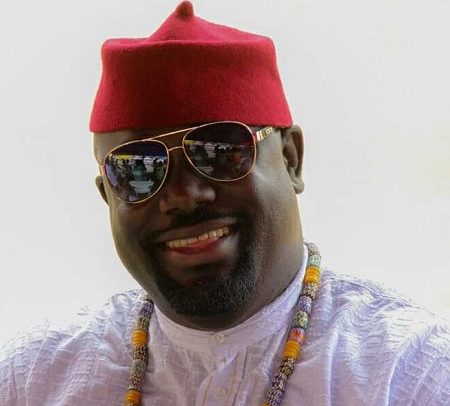 The organisers settled on the radio personality as the official host for the awards night because of his good track record and his professional style of presentation.

Known in the showbiz scene as KGA, Kofi Ankuma is the only media personality from the Western Region to have ever hosted the Miss Ghana beauty pageant and National Dance Championship in the late 90s.

This will be the first time Kofi Ankuma will be hosting the awards ceremony, which is expected bring together all the music stakeholders in the Western Region on one platform to celebrate the artistes in the region.

He has been involved as a master of ceremonies (MC) and events manager for several corporate events in recent times in and out of the Western Region.

The trained broadcaster is a management executive of Silver 92.3 FM in Takoradi.

He is one of the pioneers of the first privately owned media house in the Sekondi Takoradi Metropolis, Skyy Media Group (Skyy Power FM and Skyy TV).

Currently, he is the host of one of the most educative and thought-provoking news analysis and current affairs programme dubbed ‘Silver Pot’ on Radio Silver 92.3 FM (Sundays 12:30pm – 4:00pm).

The Western Music Awards is being organised by Westline Entertainment, with sponsorship from Rigworld Training Centre (RTC).

By From Emmanuel Opoku, Takoradi

Mabel Okyere, Joyce Blessing, Others To Thrill Fans In Kumasi