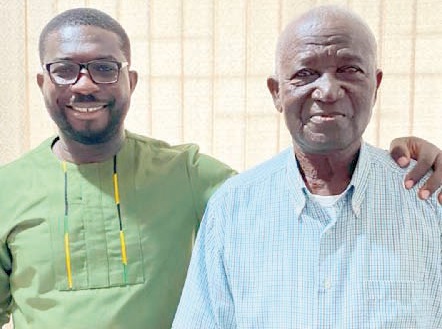 The new management under Nana Yaw Amponsah is reported to have compensated Asamoah, who worked with the club for close to three decades as a physiotherapist.

The undisclosed amount has put an end to a 24-month wrestle between the club and the former employee who took the club to the Labour Commission in 2018 for failing to pay his gratuity.

“Leadership is also about solving problems. The case between physiotherapist Omono Asamoah and @AsanteKotoko_SC at the Labour Commission has now been settled,” Kotoko Express newspaper tweeted.