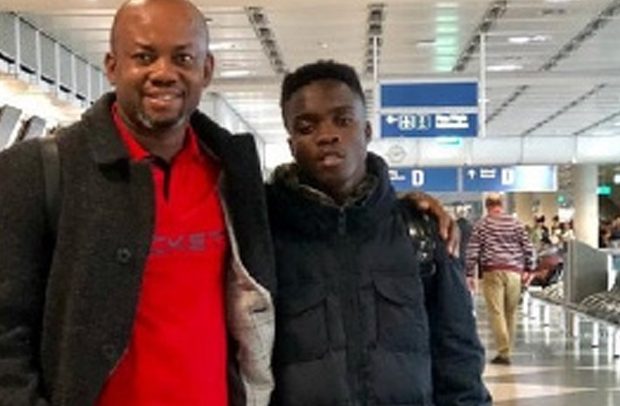 The 16-year-old will train with the Bavarians U-19 team, which is coached by ex-Germany striker Miroslav Klose.

Cudjoe was observed by Bayern for months, but his enchanting second half display in the Ghana Premier League derby last month quickened his move to Germany.

Bayern Munich will be seeking to hand sign him on as other stellar European sides ? including French giants PSG ? have expressed huge interest.

He made his debut in the second week of the season against Legon Cities FC in Accra and scored his first league goal against Ebusua Dwarfs at home.

Cudjoe was discovered during the maiden edition of the Baby Jet U-16 tournament in 2018, a competition instituted by Black Stars striker Asamoah Gyan.