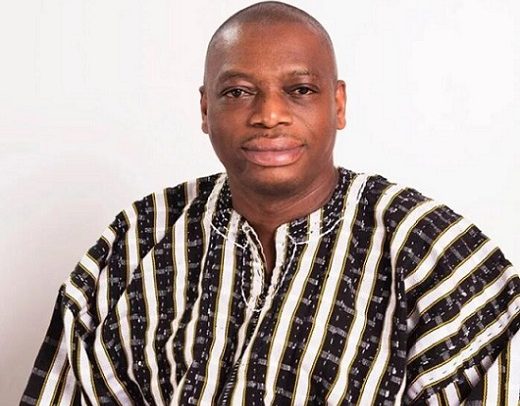 THE EXECUTIVE Secretary of the National Accreditation Board (NAB), Dr. Kingsley Nyarko, has been handed a huge boost to become the Member of Parliament (MP) for Kwadaso in Kumasi after dethroning the incumbent, Dr. Samiu Kwadwo Nuamah.

Dr. Nyarko, who ran a campaign devoid of insults and personal attacks, won decisively in the New Patriotic Party (NPP) delayed primary at Kwadaso yesterday, where delegates chose  him over the sitting MP with 172 votes to be the party’s candidate for the December 7 elections.

The incumbent MP came second in the three-man race with 158 votes, while a new entrant, Vincent Frimpong, bagged a modest 48 votes.

It brings to 41 the number of incumbent MPs who have lost their bids to seek re-election on the ticket of the party after 40 of them fell last Saturday during the main primaries.

The Kwadaso primary had delayed over the album needed to be used for the exercise.

The NAB Executive Secretary, with a famous slogan: “K4K (Kingsley for Kwadaso)”, promised during the campaign to provide “leadership that is embracive” for the constituency as he mounted a political comeback for the slot he lost four years ago.

He told DAILY GUIDE after filing his nomination papers on February 15, 2020 that people in the constituency had jumped on board because they were fed up with the incumbent MP, indicating that “the constituents want to see change.”

“The massive following you have seen today shows the extent of love the people of Kwadaso, including delegates, have for me and my candidacy,” he noted and pledged to work hard to secure the party’s slot.

Let The Patching Up Begin Pronto