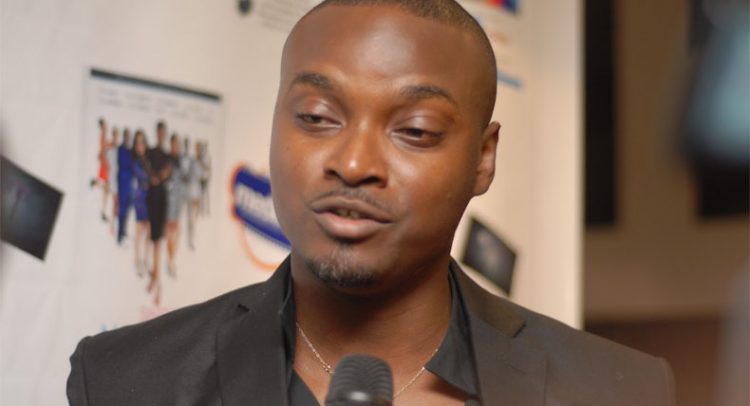 Actor Kweku Elliot has lashed out at Counsellor George Lutterodt over his recent unfortunate comments about actress Yvonne Nelson and her daughter, Ryn Roberts, questioning if he is intelligent at all.

George Lutterodt, who has gained notoriety for emotionally abusing women on TV and radio platforms, has allegedly called Yvonne Nelson a “prostitute.”

While speaking on a programme on TV Africa, he reportedly described Yvonne Nelson as a “born-one, shameful ashawo” who has no iota of disgrace to shut up about her adulterous life of having a daughter out of wedlock.

The comment didn’t sit well with majority of Ghanaians, who claimed that the counsellor has crossed his boundaries with the opportunity he had on the TV platform.

Kweku Elliot, who said he has a strong dislike for the counsellor, pleaded with Ghanaian media houses to stop indulging him on their platforms.

According to him, Counsellor Lutterodt is abusing his right of freedom of speech.

“Sometime I ask myself why do we allow certain people get away with certain stuff. Yesterday or two days ago, I watched TV Africa on Instagram and this Counsellor Lutterodt guy, I hate him to the bit because he is taking the freedom of speech thing to another level. My brother I beg you with all due respect, you have a family if some talk about your daughter like that how will you feel? How do you call somebody daughter, an Ashawo (prostitute)? You call her daughter a bastard child… Do you have sense at all,” he said in an Instagram video.

“Ghanaian media please stop entertaining people with no quality in life and bring people who will bring the best to us. It is enough,” he added.