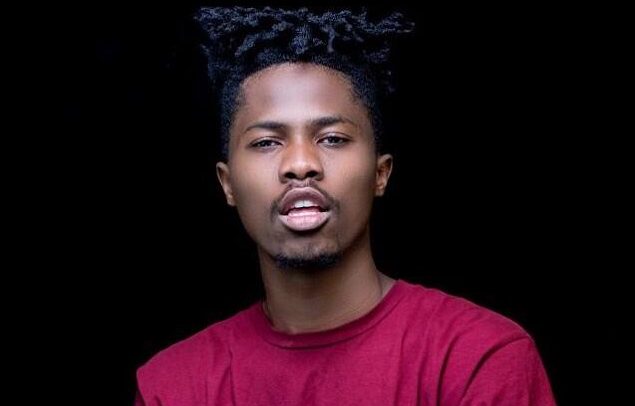 Ghanaian hip-hop artiste, Emmanuel KwesiDanso Arthur Junior, also known as Kwesi Arthur,credited with a number of hit songs,has said that he will not decline an invitation to perform in a church.

The rapper, who is currently the first Ghanaian rapper to be featured on the digital cover of Equate Magazine, said his songs project the reality of life and the experiences people go through, hence does not see why he should reject an invitation to perform in a church.

“If they invite me to come to perform why not. With most of my songs, I preach and I talk about the reality now and what is happening around us. We don’t hide things and we speak about certain happenings that affect us, so if the church wants us to come to perform and show love, I will do that,” he told Y 102.5 FM in an interview.

The Tema-based rapper in 2018performed his ‘Woara’ songat the Church of Pentecost in Tema Community 9.

However, just like ‘Woara,’ Kwesi Arthur’s ‘Adom’ music has a gospel message in it; therefore it wasn’t shocking that he is now ready to perform in churches.

In his recent interview with Hitz FM, Kwesi Arthur said he has been brought up in the church, hence preaching in the church won’t be a new thing.

The rapper, who sees himself as a preacher and depicts that in his songs, is currently considered as one of the best young performing artistes in Ghana and Africa.

He became the second Ghanaian rapper to be nominated for BET Hip Hop Awards Cypher after Sarkodie’s nomination in 2019.

In 2017, he released the lead single ‘Grind Day’ from his debut EP, ‘Live from Nkrumah Krom’. The record was released under his independent outfit and supported by a social movement called Ground UpChale.

Kwesi Arthur, who has collaborated with a number of popular artistes such as Sarkodie, Medikal, KiDi, Jason EL-A, R2Bees, B4bonah, M.anifest, EL, Stonebwoy, Shatta Wale, among others, won ‘Best Rapper of the Year’ at the 2020 Vodafone Ghana Music Awards (VGMA).