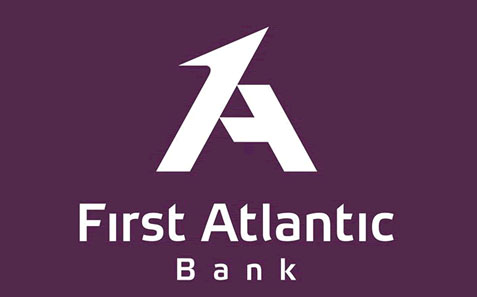 The scornful treatment meted out to employees by some private employers in recent times has attracted the attention of a labour consultant who has described their conduct as illegal.

The most recent episode unfolded at the First Atlantic Bank (FAB) where some staff, who have supposedly been affected by a purported redundancy exercise, were denied entry into their offices.

Speaking on behalf of the affected staff of First Atlantic Bank (FAB), John Esiape of Labour Matters Advisor, said management of FAB also illegally withheld the remuneration of the affected staff from the beginning of May, this year when the staff had not been issued with termination letters or had their redundancy packages concluded.

In a missive addressed to the Chief Labour Officer of Ghana headlined, “Illegal lockout of staff by First Atlantic Bank pending negotiation of redundancy package under Act 651 and dated 20th May, 2019, Mr. Esiape said: “My clients inform me that management of First Atlantic Bank at a meeting on 30th April, 2019, notified them of an impending redundancy exercise and that their last working day shall be 2nd May, 2019. That following management’s announcement, my clients were locked out when they reported for duty on 2nd May, 2019.”

He continued: “At a meeting with management representatives on 14th May, 2019, we advised the bank to unconditionally restore the employee status of the supposedly affected staff as a pre-requisite for meaningful negotiations, which negotiations by law and practice, were not expected to be conducted under duress. In addition, the bank was informed about the illegality of the punitive lock out and the untold hardship imposed on the said staff, including pregnant women, nursing mothers and their babies, as well as sick employees, whose source of funding for medical care had been cut off among other inhuman experiences and violation of their human rights for no justifiable reasons.”

While calling on the bank to follow due process, he appealed to the Managing Director of FAB, Odun Odunfa to restore the payment of their monies or direct the restoration of the remuneration of the said staff unconditionally without delay.