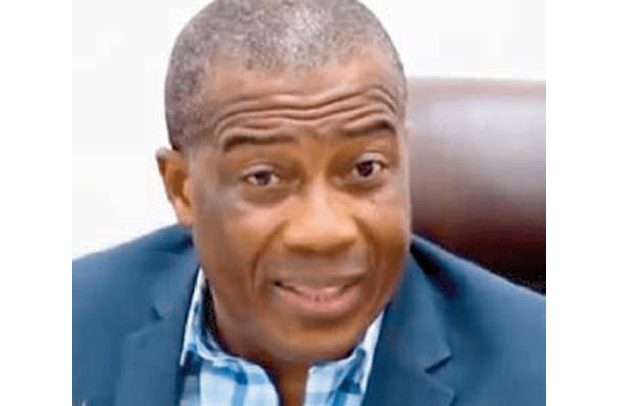 THE NATIONAL Labour Commission (NLC) has instructed aggrieved staff of the National Lottery Authority (NLA) to resume work immediately after the staff served a notice to withdraw their services.

The NLA Staff Union has been running battles with the Director General of the Authority, Kofi Osei Ameyaw, over allegations of poor management and inability to pay the salaries of workers for the month of February.

They also accused Mr. Ameyaw of not paying big lottery wins since March last year, which they said had resulted in staff of the authority facing assault by some members of the public – a personal security concern for them – and went on to call for his removal.

“We are withdrawing our services from NLA. What we are doing is not in contravention of the law. Mr. Ameyaw must go, and we want that to happen now. The President must ensure that. Enough is enough!

“Our lives are under threat. The Managing Director has refused to pay lotto wins. The winners of the lottery are attacking our colleagues all over the country. This protest is happening across the regions. We are not working today,” Chairman of the NLA Staff Union, Eric Tamakloe, said on radio.

In the ensuing heat, the local union of Financial, Business and Services Employees Union (FBSEU) of the NLA appealed to President Akufo-Addo not to extend the contract of the NLA boss.

They insisted that revenue generation had “sunk to an all-time low” with no signs of “redemption” since Mr. Ameyaw took over office, consequently making default payments, including payment of wins, “which hitherto was never an issue, become extremely difficult.”

However, the NLC, after a meeting with the aggrieved NLA staff and their Director General ordered the suspension of the withdrawal of service, describing it as “wrong and unfair” and asked them to return to work and “ensure that the draw for March 1, 2021 is held.”

In response, the NLC tasked the management of the authority and the union to arrange a meeting latest by Friday, March 5, to discuss and find amicable solutions to the grievances of the workers.

“Management must assure the workers of their safety and accordingly provide security to ensure their safety,” the NLC stated.

Following the meeting with the NLC, the NLA Staff Union said although they were unhappy with the directive, they would still obey it in the interest of peace and harmony.

“The meeting was successful, although we were not happy because most of our concerns had not been addressed. But we will obey the commission’s directive that we suspend the removal of services in the interest of peace and industrial harmony. So we will send a message to all our regional members to call off the removal of services,” Mr. Tamakloe stated.