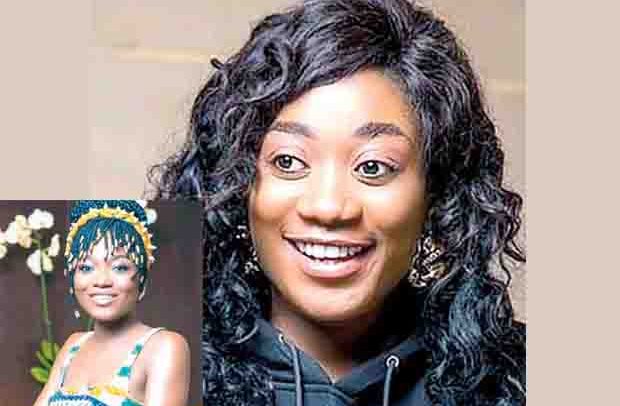 The singer made this statement last Saturday during an interview on United Showbiz hosted by Nana Ama McBrown on United Television.

According to Efya, Adelaide the Seer sounds amazing and an inspiration to many youth in the country considering her situation of been a visually impaired young singer.

“This girl is amazing, she has a great voice and a walking miracle and indeed there is nothing God cannot do and she is an example of God’s many miracles,” Efya said.

Efya promised the young talented singer of her commitment to support her reach a higher height in the musical industry, saying, “Let’s all support this beautiful young girl to reach the top because she is very good.”

Adelaide has lived eight years of her life as a visually impaired person after she suffered from a stiff neck and headache some years ago. The talented singer is currently partially signed to DopeNation’s record label.