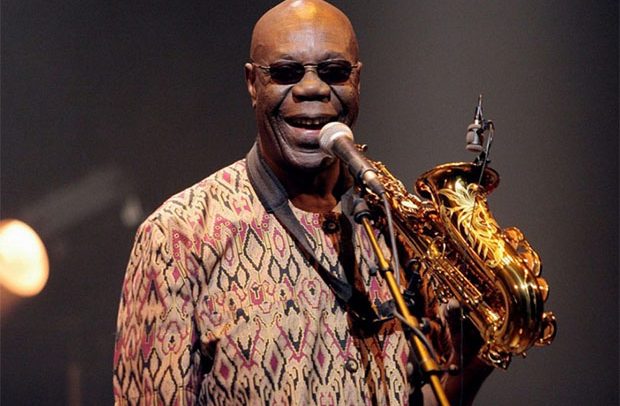 Cameroonian Afro-jazz legend Manu Dibango has died at the age of 86 after he tested positive for coronavirus.

The family of the saxophonist announced his death on Tuesday.

He died in the early hours of Tuesday morning in a hospital in the Paris region,” Thierry Durepaire, manager of the artiste’s music publishing business, told AFP.

A statement released by the family reads, “It is with deep sadness that we announce to you the loss of Manu Dibango, our Papy Groove, who passed away on 24th of March 2020, at 86 years old, due to covid-19.”

Manu Dibango is one of Africa’s legendary music exports to the world. He once accused Michael Jackson of plagiarism on a track from the album ‘Thriller’.

A financial agreement had finally been reached to settle that rift.

His funeral service would be held in strict privacy, and a tribute to his memory would be organised when possible,” Durepaire told AFP.