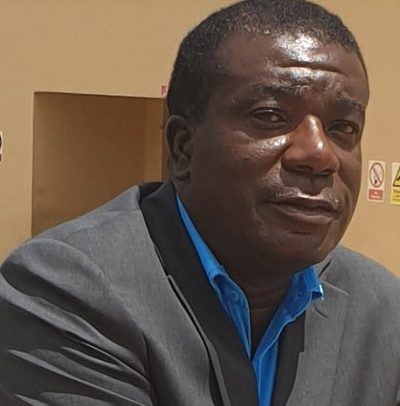 The President of the Coalition of Supporters Unions of Africa (COSUA), Sarfo Abebrese, has advised the Black Stars to quickly recover from the shocking exit from the ongoing Africa Cup of Nations and start focusing on their final World Cup qualifying matches in March.

Lawyer Abebrese made this appeal in a telephone discussion with DAILY GUIDE SPORTS following Ghana’s shocking elimination from the AFCON, which has turned the Black Stars camp into disarray.

“I understand the mood of despondence in the country, and the calls for the sacking of the coach. Some are even going to the extent of calling for the team itself to be disbanded, but I beg to differ,” argued the former GTV sports commentator.

Abebrese stressed that the nation is at the battle front, as FIFA announce Ghana’s opponents in the final round of World Cup qualifiers tomorrow.

“There is no time to cry over the exit from AFCON. Our opponents in the World Cup are going to be announced. We have come very far in qualifying to this final stage where we only need to beat one team to qualify for Qatar. Are we going to let this bigger opportunity to play in the World Cup pass by, because we are so disappointed with our performance in Africa?” he quizzed.

He emphasised that Ghana’s exit from the AFCON was occasioned by several factors.

“Our captain and his colleagues have sacrificed so much to bring us this far. We have no option than to encourage them to believe in themselves, and to recover quickly to wipe our tears with a World Cup qualification, because we have only a few days to know our opponents, and a few weeks to beat them to qualify to return Ghana to where we belong,” Abebrese concluded.