LGBTQ+ Movie To Premiere In Accra, Takoradi, Others On October 23 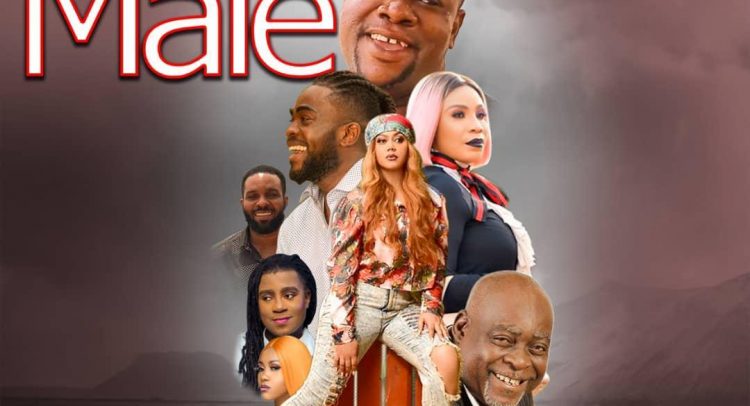 Shemale, a new Ghanaian movie against homosexuality is set to premiere at the Silverbird Cinemas in Accra on October 23.

The movie will premiere at a time there is a huge debate about criminalizing the activities of LGBTQ+ in Ghana.

It is a story about two homosexuals; male & female who finally found love with each other after their long fight for their sexual preferences. 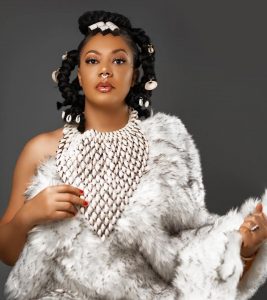 The movie will premiere at Silverbird cinemas at Accra Mall, West Hills Mall, and Akroma Plaza in Takoradi on October 23. Then on October 30, it will also premiere in Kumasi at the City Mall and in Cape Coast at the Samrit Hotel. 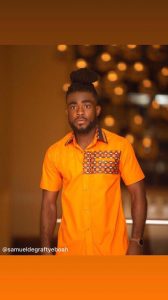