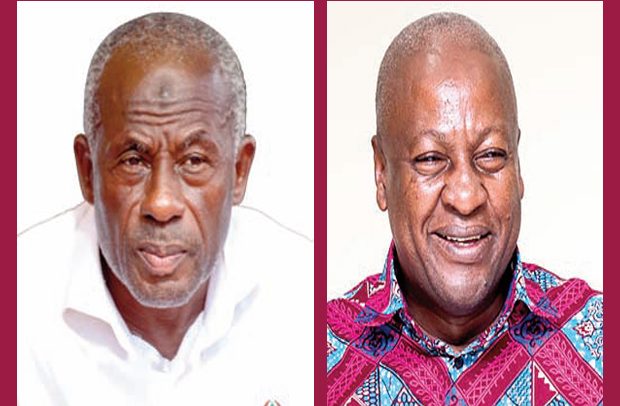 It has emerged that the previous National Democratic Congress (NDC) government, led by former President John Mahama, used $200 million to construct 1,502 houses for sale when it was supposed to build 5,000.

The initial contract of $200 million for 5,000 houses at Saglemi in rural Greater Accra Region was forwarded to Parliament for approval, but when it was ‘reviewed’ to 1,502 by then Minister of Works and Housing, Alhaji Collins Dauda, the agreement did not receive any parliamentary approval although the entire cost was maintained in the execution of the contract.

The Brazilian Contractor, Constratora OAS Ghana Limited, in February 2019, notified the government that it wanted to terminate the contract because the remaining 20 per cent of the contract sum had not been paid.

Addressing journalists at the Information Ministry on Wednesday, April 24, 2019, the Minister of Works and Housing, Samuel Atta Akyea, said the NDC government reviewed the contract through an Executive Order and went ahead to execute it on the blind side of the legislature which initially approved the agreement.

He claimed former Works and Housing Minister Collins Dauda did not consult Parliament over the review of the $200 million project and that former President Mahama accordingly granted an Executive Order on August 15, 2012, for the construction of the housing units for sale through a mortgage arrangement to be undertaken by the Ghana Home Loans.

According to him, on 27th February, 2014, without parliamentary approval, Mr. Dauda and the then Chief Director of the Housing Ministry reviewed the contract with the company.

He stated that Mr. Dauda first reviewed the contract followed by the chief director, adding that the housing units were reduced from 5,000 to 1,502.

The reduction meant that 3,498 housing units were taken out of the original deal approved by Parliament even though documents showed that $200 million was maintained.

The minister disclosed that the 1,502 units should have cost at least $60 million, announcing that the country was woefully shortchanged in the review of the contract.

According to the minister, “The Saglemi Project has serious challenges, some of which border on legality and criminality”.

As a result, he said the New Patriotic Party’s government, headed by President Akufo-Addo, has been quietly conducting investigations into the deal since assuming office, saying “until your facts are tight, don’t speak.”

He indicated that the Attorney General (AG), Gloria Akuffo, has assured government that she would speedily offer advice on the matter.

The NDC recently peddled falsehoods over the deal, accusing government of attempting to abandon it. The minister said government would complete the project under a new deal.

He said many investors have expressed interest in the deal and that a new investor is likely to be engaged after the termination of the contract with the Brazilian construction firm.

He warned that those who supervised the fraudulent deal would be dealt with accordingly.