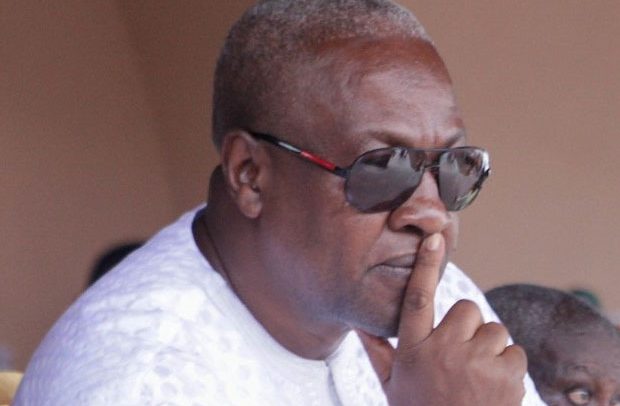 According to him, albeit the impact of the Covod-19 which he said has resulted in the difficult environment for businesses, he indicated that spillovers from the energy sector is another major cause.

Ghana is currently paying over GHS12 billion for power not used as a result of the cost of pay-or-take contracts.

Ghanaians have enjoyed stable electricity supply since 2017 as opposed to the dreaded power outtages dubbed ‘Dumsor’ they endured from 2011 to 2016.

The change in the tune from ‘dumsor’ to constant electricity supply since 2017 to 2022 to meet Ghana’s financial commitments to Independent Power Producers (IPPs) could not have been possible if not for government financial commitment to the sector.

The persistent unreliable power supply was compounded by bad Power Purchase Agreements (PPAs) that saddled the nation with huge debts in the energy sector but this avoidable energy sector debt still poses a threat to the economy for adding up to the country’s debt stock.

Government has been able to pay much of the huge debt inherited in the energy sector to ensure that Ghanaians never experienced the dreaded dumsor that brought about painful socio-economic crisis to all.

The Finance Ministry has so far paid over GH₵12 billion as the cost of excess energy capacity charges inherited since 2017 just to keep the lights on. This huge amount was paid for electricity that the country did not use (excess capacity) but had to be paid anyway due to the nature of power contracts signed during the era of the past government.

Mr Laporte, speaking in an interview with Accra based television station, TV 3, pointed out those losses in the energy sector are compounding the challenges.

“The big issue has been on the fiscal side. Before the current crisis happened, we observed certain challenges on the budget side that really has been the area more hit by everything. Also where actions are required now to deal with them.

“For instance, on the revenue side we have always been saying that this is an area where Ghana should do better. We are encouraged by the fact that this should be one of the areas for potential programme and support from the World Bank. The problem is fiscal, not just revenue.

“The problem is that there are also spillovers from other sectors, or instance, the energy sector. There is about one billion dollars going to the energy sector because of losses. The sector itself is not financial viable and to keep it going you have to subsidize.

“Actions are required. Of course with Covid-19, the general business environment is been a bit more difficult.”

According to him, Ghana is likely to receive about $600 million as balance of payment support for next year’s budget.

“If Ghana is able to meet all the criteria and is going to get a budget support from the World Bank, how much are we looking at” asked Paa Kwesi Asare.

In answer, Mr Laporte said “Normally, there is a hard rule and soft rule, we can give around 30 to 40 per cent of the country’s budget support and for Ghana we are looking around $600million. Ghana’s envelope for the next three years is $1.5billion,” he said.

Currently, of the 60 percent of 2,300 megawatts (MW) of installed capacity of electricity contracted between 2011 and 2016 on a take-or-pay basis only 40 percent of it is actually consumed.

Ghana has an installed capacity of about 5,000 megawatts and dependable capacity of about 4,700MW with all time high peak demand of 2,700MW. This means since 2017, Ghana has had to look for money to pay about 600MW of excess capacity that was never used.

To address this inimical issue, government boldly and innovatively crafted the Energy Sector Reform Programme (ESRP) to effectively deal with all key issues in the energy sector.

Under ESRP, the government is renegotiating with IPPs to convert purchase agreements from Take-or-Pay to Take-and Pay to put an end to the payment of excess capacity that keeps adding to Ghana’s debt stock.

Though government attempts at renegotiating with IPPAs seem a herculean task with the cordiality that has been created between the players, certainly there’s light at the end of the tunnel for Ghana.

Interestingly, the country have started paying also for annual excess gas capacity charges of between $550million and $850 million every year due to another contracts that the previous government entered into with gas producers too.

The costs to government would increase over time due to an accumulated total of over $12.5 billion by 2023 if business as usual in the energy sector continues.

Due to the expensive power purchase agreements that included Pay-or-Take between 2010 and 2016, electricity tariff was increased over an accumulated 268 percent.