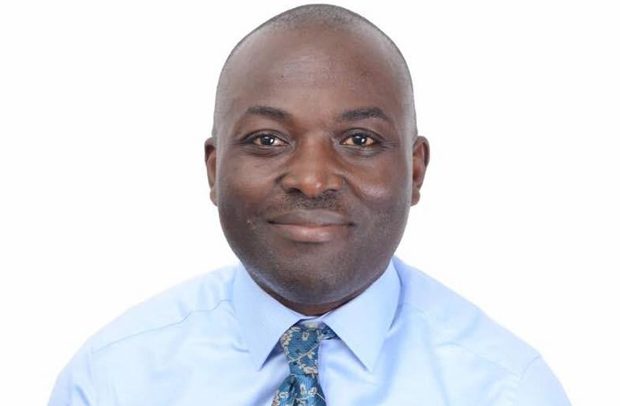 THE AFIGYA Kwabre South Chairman of the New Patriotic Party (NPP), Odeheno Kwaku Appiah, has lauded the party for conducting peaceful parliamentary polls in 44 constituencies in the Ashanti Region.

He has also described the new system whereby the NPP delegates voted in their respective electoral areas as the best system, for which reason he has appealed to the party leadership to stick to it in future NPP parliamentary elections.

Ideally, the NPP delegates in each of the 44 constituencies were supposed to choose a venue and conduct their elections there to select the suitable parliamentary candidate.

But the party, this time round, as part of the Covid-19 measures, introduced a new system whereby the various electoral areas were made to cast their ballot alone and afterwards the results were collated and counted before the eventual winner was declared by the party.

Odeneho Appiah said he was impressed by the efficient and successful nature of the new system and expressed the hope that the NPP would, going forward, maintain the electoral area elections system, which has several advantages.

In an interview with DAILY GUIDE, he saidthe new system has several advantages for the party and its members in terms of financing, security and the general protection and safety of the party members so it must be sustained.

“Since we did not transport the delegates from the various electoral areas to a particular place, the party did not spend a lot of money unnecessarily; also, the new system prevented the possibility of travelling delegates being involved in accidents,” he said.

Odeneho Appiah, who is one of the influential personalities in the NPP in the Ashanti Region, reiterated his call to the party leadership to consider making the electoral area voting system of selecting the party’s parliamentary candidates permanent.