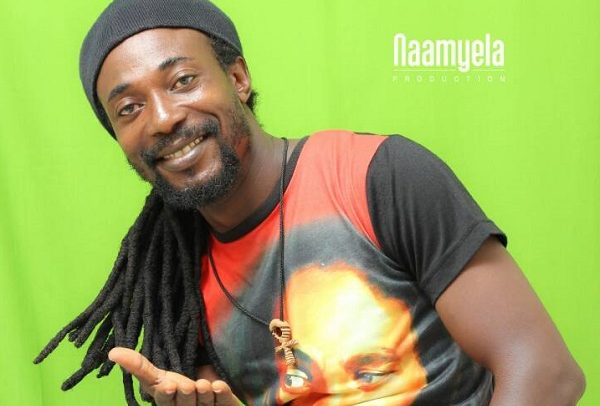 Takoradi-based reggae artiste Blakka Route will hold a major peace concert dubbed “Ghana First” on May 3, this year, at the Takoradi Jubilee Park.

The concert will be focused on educating the electorate to maintain peace before, during and after the December 2020 elections.

It is expected to attract a large number of personalities, including people from all walks of life, politicians from the entire political divide and celebrities.

Also expected are leading members of all political parties who will use the rally and concert platforms to pledge their allegiance to the national flag and assure Ghanaians that they will accept the results of the election.

The concert which will bring together about 40 performing artistes will be used to outdoor various peace songs put together by some of the Takoradi based artistes.

Blakka Route in an interview with Beatwaves advised Ghanaians to “put Ghana first” in everything they do during and after the elections.

“We want to use this concert to preach and educate our people about the importance of peace before and after the December 7 elections,” he added.

He mentioned that the artistes billed to perform at the peace concert would use the platform to admonish the supporters of the two major political parties, NPP and NDC, not to do anything to breach the peace the country was enjoying.

He revealed that he would launch his latest single titled “Ghana First” which was collaboration between him and Kebra, at the concert.

According to the reggae artiste, Ghanaians are very peaceful people and he believes that the 2020 elections will be very peaceful.

No Show For CR At PAC

Voter Registration Brawl: A Decision Solely In The Bosom Of The Electoral Commission