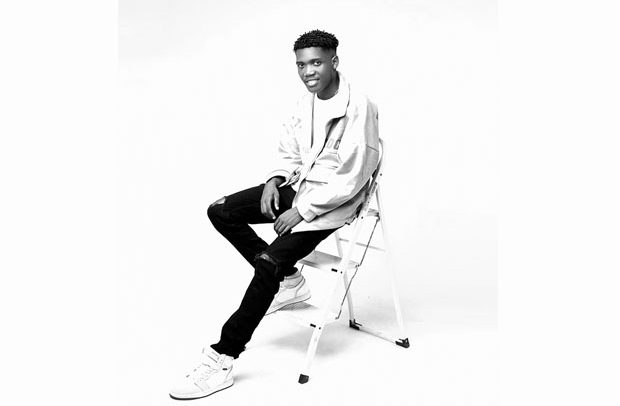 Lovers of stand-up comedy will on Saturday, June 4, witness a historic comedy show dubbed ‘Laughline Comedy Show’, which will feature talented Ghanaian comedians at the Silverbird Cinemas at Accra Mall.

Organised by Kasa Entertainment in collaboration with Silver Bird Cinemas, the event will feature some of Ghana’s finest comedians such as Khemikal, MJ The Comedian, Oh Joe, Sportoo, and a host of others.

They will be serving their fans with sterling never-to-be-forgotten performances.

Patrons of the Laughline Comedy Night will have a good laugh, as the comedians have promised to deliver a memorable night.

Both comedy and music fans are expected to turn out in their numbers to enjoy their favourite stars on stage.

The show, which is aimed at giving established and up-and-coming Ghanaian comedians the platform to showcase and develop their talents, will also witness live musical performance by Rhyme Sony and a another performance by Malcolm Nuna.

The Laughline Comedy Show since its inception has carved a niche for itself in the Ghanaian comedy industry, and regular patrons of the event can attest to this fact.