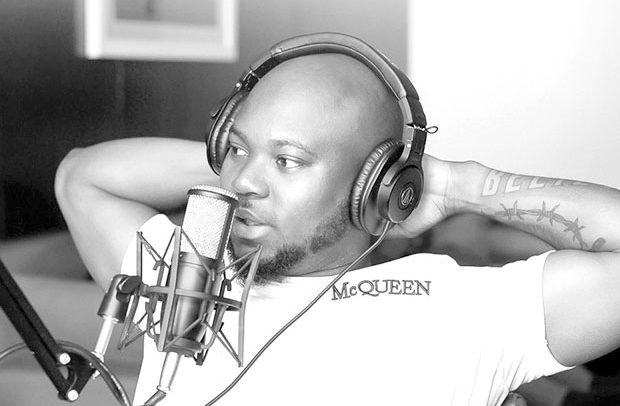 Celebrated Ghanaian highlife/afrobeat singer, King Promise, has refuted allegations making waves on social media that his outfit is not interested in local awards.

For some time now, there have been some agitations on social media on why awards organisers including 3Music and VGMA have refused to acknowledge the hard works of King Promise at their events. According to them, since 2019, the ‘Chop Life’ crooner has not received any award in Ghana, but has received awards in Nigeria and other European countries, a situation they term as ‘unfair’ to his brand.

On the other side, some die-hard fans also believe that the Legacy Life Entertainment signee is more focused on making a global impact and receiving huge recognition with his songs rather than winning local awards, since he hardly posts his nominations on social media for vote support from fans.

Speaking to Berla Mundi on TV3’s Morning Show, ‘New Day’, King Promise emphatically stated that his outfit is very much interested in awards organised in Ghana, entreating his fans to turn a deaf ear to such news that local awards are of no value to his brand.

“I have spoken to a couple of fans who always say after my win in 2019 at the VGMA, I have not received any award again. But honestly, I have no issue with the awards schemes in the country. [I] am always inspired to support the agenda of putting Ghana music on the Global map,” he said.

“On many social media platforms, many Ghanaians always question the organisers on why l am not being awarded after receiving many nominations. For me, with that, I feel like they see the hard works I put into my work, and am very grateful (sic),” he added.

King Promise further stated that his team members and management will interact with some of the organisers to find out their shortcomings and work towards receiving proper recognition when it comes to awards in Ghana.

Meanwhile, King Promise has released a new song titled ‘Ginger’, produced by Grammy-winning producer, JAE5, which is part of his much anticipated forthcoming 15-track album titled ‘The 5 Stars’.