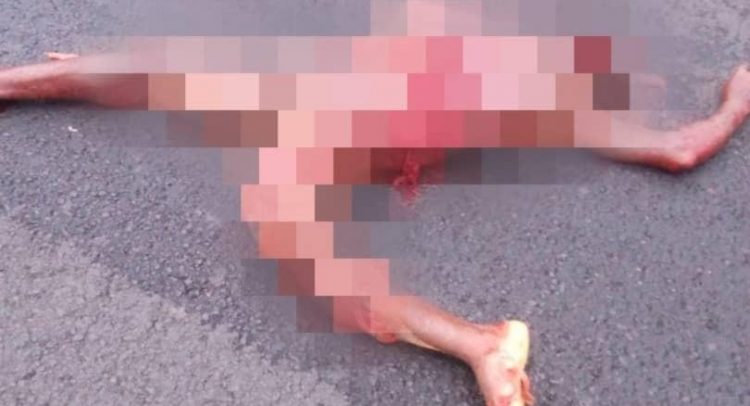 A lifeless body of a man believed to be in his 50s has been found at Okanta near Kadjebi in the Oti Region.

Assistant Superintendent of Police, John Livingsaint Nchor, the Public Relations Officer of Oti Police Command, who confirmed the incident said police Saturday had information about a body of an unidentified male adult found dead on the Okanta Menudo Highway, suspected to be knocked down by a vehicle.

He said after careful examination the body was conveyed to the St. Mary Theresa Hospital Morgue, Dodi Papase, for preservation and autopsy, while investigation continues.

Assemblyman for Okanta Electoral Area, Kadi Nyande, the told the Ghana News Agency that he received information about the dead body Saturday dawn, and mobilised the people to the scene.

He said they found the lifeless body of a man with multiple wounds lying on the main Nkwanta-Kadjebi stretch of the Eastern Corridor Road.

The deceased’s trousers, shirt and shoes were found some few metres from where the body was lying.

Mr Nyande said the community was still in a state of fear since a similar incident happened two years ago at the same location.

He, thus, appealed to the Ghana Police Service to intensify its patrol in the community to allay the fears of residents.