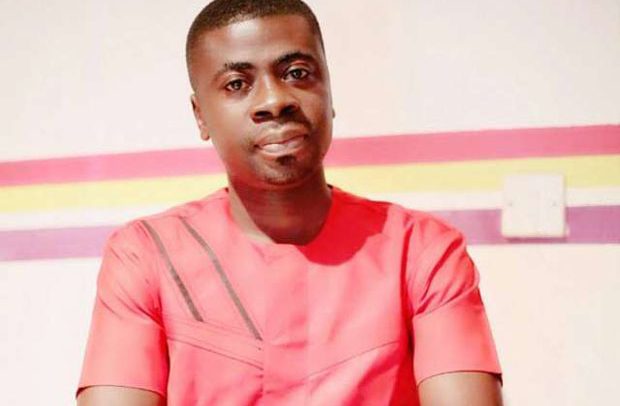 According to the manager, the fact that the public is not seeing much of them together doesn’t mean they are separated.

He added that the members of the group have decided to embark on individual solo projects to develop their skills.

The manager was of the view that sometimes when individuals in a group embark on a solo projects, it allows one to express himself well, as well as exploring and developing his talents.

Amoah Baah revealed that the group is billed to perform in Holland in April this year, and they will use the event to release some of its new singles and do other collaborations with some international artistes.

Ruff N Smooth is made up of Bullet (Ricky Nana Agyemang), the manager of the late dancehall artiste Ebony, and Akhan (Clement Baah Foh).

Although both have been on the music scene for a while, it was not till they formed an alliance in 2009 that they both gained prominence.

Their debut album as a group has the song ‘Swagger’, which turned out to be a rebirth of these young musicians.

They have become even more popular after releasing two new singles titled ‘Sex Machine’ and ‘Azingele’.