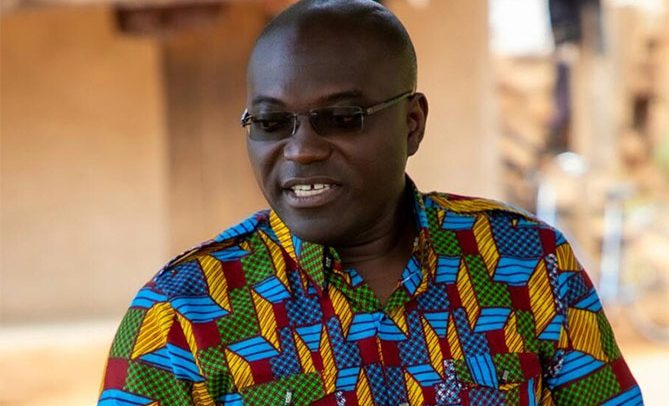 Martin Adjei Mensah Korsah, Member of Parliament for Techiman South in the Bono East Region has floored opposition National Democratic Congress (NDC) in a parliamentary election petition in the area.

The Wenchi High Court today November 30, 2022 has been dismissed the case brought before it to have the elections annulled.

Asp part of its verdict on Wednesday the court also fined the main opposition party GHS100,000.

The 2020 Parliamentary Candidate for the party, Christopher Beyere Baasongti filed the petition against the Electoral Commission, Ghana (EC) and Martin Adjei-Mensah Korsah, the current MP for the area who was declared winner.

NDC just like the presidential petition cited irregularities in collation of results and subsequent declaration as some of the reasons for the petition.

The party believed that the verdict was stolen for the NPP candidate by the elections management body for which they went to court hence wanted the election cancel for re-election.

However, the court after two years of trial threw out the case saying that it lacks merit.