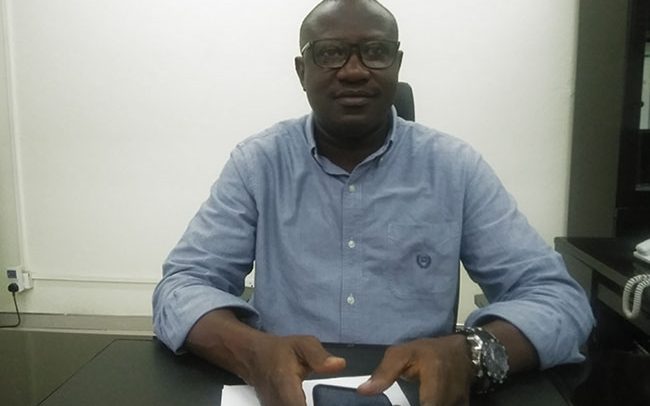 A number of road projects are being constructed or refurbished in the Central Region in fulfilment of the infrastructural enhancement promise of the New Patriotic Party (NPP) government.

Over 40 different projects are at various stages of completion in the region.

According to him, 10 other projects involving 287.3km stretch of roads are under consideration at various levels.