May 9 Commemoration: MOYS Worried Over Recurring Incidents Of Hooliganism 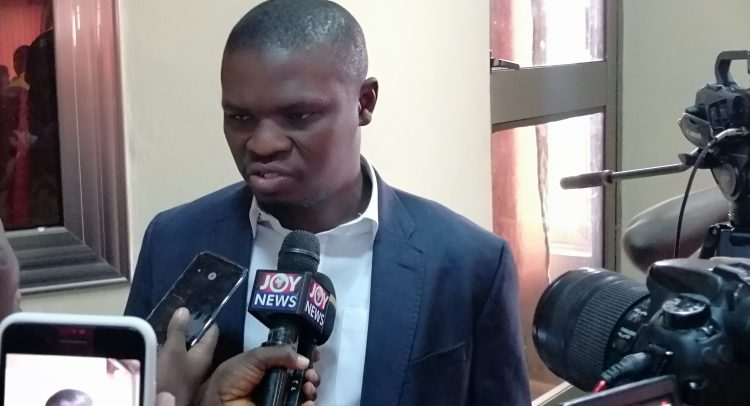 Minister for Youth and Sports (MOYS), Mustapha Ussif, has expressed worry over reports of hooliganism at various football centres despite the havoc that wrecked the nation 20 years ago.

The MOYS in collaboration with the National Sports Authority (NSA) marked the 20th anniversary of the May 9th football disaster that claimed 127 lives at the Accra Sports Stadium (the second world’s biggest stadium disaster) after a midweek league match between Ghanaian football giants Accra Hearts of Oak and Asante Kotoko.

The Sports Minister in his keynote address at the Accra Sports Stadium on Sunday, said it was not befitting for our lost souls if we continue to register cases of violence at our various league centres.
“Today is a solemn occasion for all us gathered here and the nation at large, as we commemorate 20 years of the darkest day in our football and sports history.
“We cannot give this day a worthy commemoration without picking lessons from what happened and the circumstances leading to the tragic loss. The greatest tribute we can always pay our departed brothers and sisters, is for all stakeholders to continue to join hands and ensure that never again

“While I acknowledge the general good comportment of fans at various league centers, report of scores of hooliganism at football centres in recent times are quite disturbing,’’ he said.

Mr. Ussif urged football stakeholders to aggressively pursue and ensure a zero tolerance for hooliganism as it remained the only way we can properly acknowledge departed souls.

Director General of the NSA Professor Peter Twumasi, said it was important to learn lessons from events that transpired 20 years ago so that we don’t repeat the same mistakes.

He said the NSA who is the sole custodian of sporting infrastructure in the country have fully implemented the recommendations made by the Okudzeto Commission set up by former President, John Agyekum Kuffour so as to minimise any incidents of violence at stadiums.

”We can say that all the renovated stadia and newly built ones have been improved in terms of the entry and exit point which would ensure safety of lives at all times,” he noted.

Administrator of the Stadium Disaster Fund, Christopher Annan, thanked the government for their support of the 148 widows and orphans who are currently under their care with some successfully completing University education.

He urged continual support from the government as they seek to better the lives of the others who are yet to complete their education.