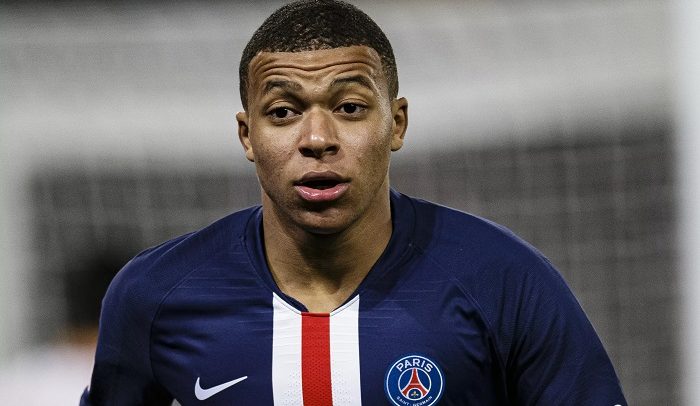 LaLiga President, Javier Tebas, has said he is certain that Kylian Mbappe will join Real Madrid this summer.

Mbappe is yet to sign a new contract with Paris Saint-Germain and becomes a free agent this summer.

Tebas also said that Mbappe will not be the only top signing by Madrid in the coming transfer window.

“Madrid will get Mbappe and Erling Haaland as the others Barcelona and Juventus are half financially ruined,” he said.

Tebas later clarified his comments regarding Mbappe and said that while he does not have any facts, there is strong indication that the France international will leave PSG at the end of the season.

“I have no information regarding Mbappe,” Tebas said. “But I’ve seen few cases of players who have six months left on their contracts that have not renewed their contracts and then went on to continue at the club.”

PSG turned down a €200 million bid from Real Madrid for Mbappe last summer.

Mbappe’s family has been in talks with the Ligue 1 leaders over a short-term extension but no deal has been reached.

Kylian Mbappe has said he hasn’t made a decision on his future.

Mbappe, 23, said after scoring a wonder goal in Tuesday’s 1-0 win against Madrid in the Champions League round of 16 opener, that he has not decided his future.

“I know I play in one of the best teams in the world,” Mbappe said.

“I’m going to give everything in what is left of the season. I haven’t decided my future. I’m happy to be a PSG player.”

I Am Ready For Hearts… Kotoko Striker Taunts