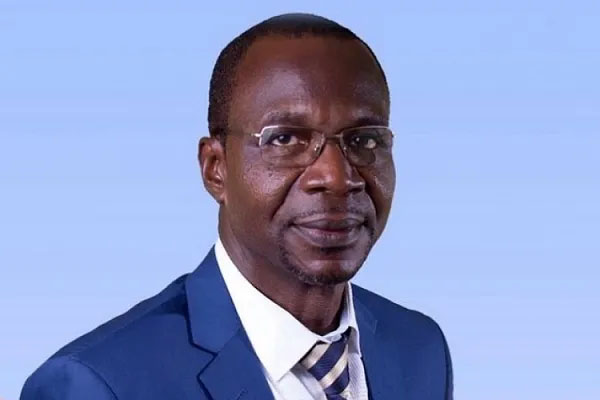 THE GHANA Journalists Association (GJA) and some media watchers have registered their aversion to a statement by the Judicial Service of Ghana ordering media houses to pull down statements against justices of the Supreme Court containing hateful communication.

On February 25, the Supreme Court, through its lawyers, ordered all media houses in the country to “pull or cause to be pulled down and cleared from your platforms, all statements and speeches which convey and/or insinuate hateful, spiteful, vengeful and incendiary communication against Justices of our client [the Supreme Court], especially those hearing the election petition and prevent the publication of such statements and speeches on your platforms.”

It added that, failure on the part of media houses to “heed our client’s demand” will warrant them to “take appropriate action to ensure that you do not abuse the right to free speech” so not to bring our constitutional order and democracy and the due administration of justice into disrepute.”

Reacting to the statement, President of the GJA, Dr. Roland Affail Monney at an emergency press conference held on Monday at the Ghana International Press Center (GIPC) noted that the GJA is “dumbstruck in reading this obnoxious directive pregnant with insidious threats” to media freedom in Ghana, describing it as “scandalous”.

“GJA is plainly of the view that the threats by the Judicial Service against the media defy logic and are tantamount to an unwarranted assault on all the tenets of freedom of speech and freedom of the media as guaranteed by the 1992 Constitution,” he stated.

“If not reversed immediately, the ill-timed, ill-crafted, ill-issued, ill-served and ill-consumed statement by the Judiciary can provoke a tsunamic backlash, lower the dignity of the court in the eyes of freedom lovers and critical citizens, pollute the media environment, undermine our impressive media rankings globally and dim the beacon of our democracy,” he cautioned.

Stressing on media rights, Dr. Monney intimated that given the saying that criticism is a gift which all arms of government need, it will be a “miscarriage of fairness” to deny the Judiciary such gift, admonishing however that criticisms must be done in such a manner that will not bring the administration of justice into disrepute.

While urging media practitioners across the country to be calm, Dr. Monney implored them to, instead of acting on the basis of threat or intimidation to pull down publications from their platforms, they should rather correct any errors or inaccuracies  that there may be with their publications.

The International Federation of Journalists (IFJ) in a statement said it was “gravely concerned at legal threats issued against Ghanaian media” reporting on hearings of the 2020 election petition.

Editorial decisions about what to publish, it said, should rest with editors and journalists in line with the principles of self-regulation and the laws of the land.

“The IFJ stands strongly for media’s right to ask difficult questions and challenge the decisions and processes of the government, opposition, judiciary and all organs of state and power,” the statement concluded.