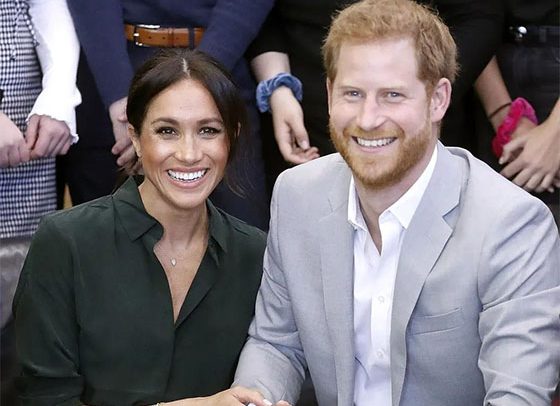 Meghan Markle, the Duchess of Sussex and Prince Harry, have announced the birth of their daughter.

They have named the girl Lilibet “Lili” Diana.

According to Prince Harry, the Duke of Sussex and Markle, their baby daughter was born in California on Friday, June 4, 2021.

The baby girl is the second child for Meghan and Harry. The couple already have a son named Archie.

They announced in a statement that “it is with great joy that Prince and Meghan, The Duke and Duchess of Sussex , welcome their daughter, Lilibet “Lili” Diana Mountbatten Windsor, to the world.”

The statement added that “Lili” was born on Friday, June 4 at 11:40am in the trusted care of the doctors and staff at Santa Barbara Cottage Hospital in Santa Barbara, CA.”