Menzgold Is On Path To Greatness – NAM1 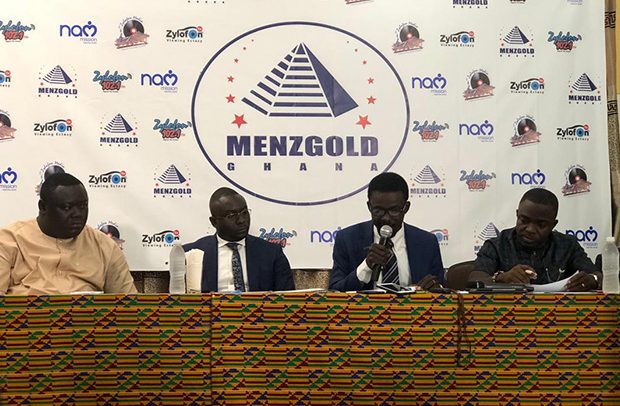 Chief Executive Officer of embattled gold collectible firm, Menzgold Ghana Limited, Nana Appiah Mensah aka NAM1, has indicated that despite the legal challenges that have bedeviled the Menzgold, the company is on the path to greatness and global prominence.

“Our company is on the path to greatness and global prominence,” he said.

He stated that Menzgold staff and management “wear their loss as a badge of honor.”

According to him, “we shall succeed.”

He was earlier standing trial in Dubai after his arrest there in connection with an alleged fraudulent gold deal.

Menzgold Ghana has been facing legal battle since the Securities and Exchange Commission (SEC) ordered it in September 2018 to halt its ‘illegal’ deposit taking business with the public.

NAM1 is believed to have traveled to the Emirates to retrieve the $39 million accordingly owed him by the Dubai firm to settle Menzgold clients.

Unfortunately, he ended up being arrested and has been standing trial in Dubai.