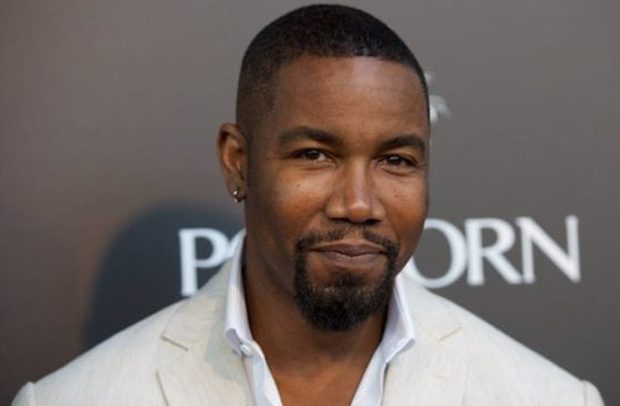 American actor and martial artist, Michael Jai White, has asked black Americans to let go off any hate for Africa and connect with their ancestral home.

Michael, in an Instagram post over the weekend, described Africa as a great continent with good people who love and embrace their fellow blacks in America.

However, African-Americans, he stated, were brainwashed to think negatively about connecting with Africa.

According to him, the time has come for African-Americans to change that mindset while he appealed to them to visit Africa.

“We may call ourselves African Americans but we are truly disconnected from Africa. I say we because I’m not excluded! I thought “my people” came from South Carolina which I now see, is as stupid as a Chinese man saying his people came from Ohio!  I tracked my heritage and South Carolina was only a small part in the journey of my people that began in Ghana, a place that had kings well before Europe had theirs.”

“For me to be appointed by the King Odeneho Kwafo of Akwamu is far more relevant than if I were knighted by Queen Elizabeth who’s royal bloodline doesn’t go back as far. Ghana is the 8th African country I’ve visited. They’ve all been astoundingly beautiful, with classy and very educated people who speak more languages than we do,” he added.

“To the negative folks-Maybe you can begin to direct that anger toward the mindset that finds comfort in you hating your own people and threatening for you to unite with them in solidarity. I believe the original culprits are long dead but their policies are alive and well.  Jews visit Israel, Italian and Irish Americans proudly visit their homelands and no one seems to have a single negative thing to say! They have a country that loves and embraces them and we have a whole continent that love and embraces us,” he indicated.

Michael, together with other Hollywood stars and his family, were in Ghana during the Christmas holidays as part of Full Circle Festival in Ghana.

The festival was part of activities marking 400 years anniversary of the start of the West African slave trade.

Michael was enstooled as a chief in Akwamu in the Eastern Region of Ghana during his return, and he is now inviting his African-American community to also come to Africa.