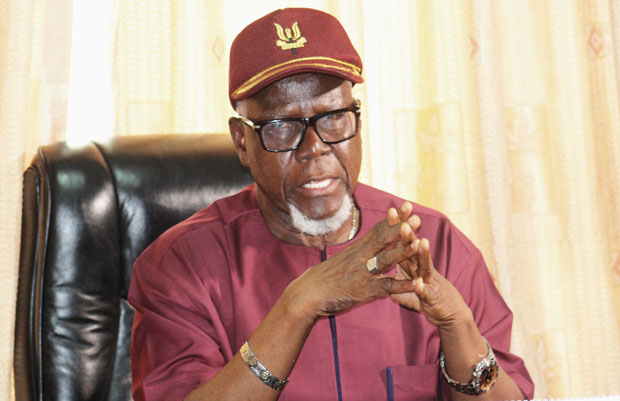 A Minister of State at the Presidency Rockson Ayine Bukari has resigned his post over an audio recording which went viral on social media recently.

Mr. Bukari is the immediate past Minister of the Upper East Region, who was moved to the presidency as Minister of State, his previous position taken over by former Ghana Ambassador to Italy, Paulina Patience Abayage.

The former minister was caught on the tape allegedly intervening on behalf of a Chinese illegal miner, who was operating in the Upper East Region.

The President, in a statement signed by the Director of Communications at the Presidency Eugene Arhin, accepted the resignation.

A portion of the release on the acceptance read, “This was after Hon. Rockson Bukari submitted his letter of resignation to the President on Monday, 29th April 2019, because he said he had taken note of the tape circulating in the media.”

According to the acceptance correspondence, Mr. Bukari said he took the decision in order not to allow the tape to disrupt the focus of government in delivering on its mandate.

He added that he took the decision as a matter of principle after “he exercised judgment contrary to what I have known you to stand for and require of your servants in running this country.”

The President wished him after accepting his resignation.

The audio was about a 2018 conversation he had with a certain journalist called Edward Edeti.

He said he returned a missed call from Mr. Edeti with whom he had a relationship.

The Minister said he made an intervention through him after which his attention was brought to an alleged confrontation over Mr. Edeti’s inquiry about documents handed to Justice Jacob Boon of the High Court, Bolgatanga by a party to a suit involving two mining companies, Shaanxi Mining Ghana Limited and Cassius Mining Limited.

The Minister’s intervention, he said, was intended to corroborate and caution his ‘young friend’ against hurting the reputation of a judge unfairly and without proper basis.

Mr. Bukari was the MCE of Bolgatanga during the previous Kufuor administration.