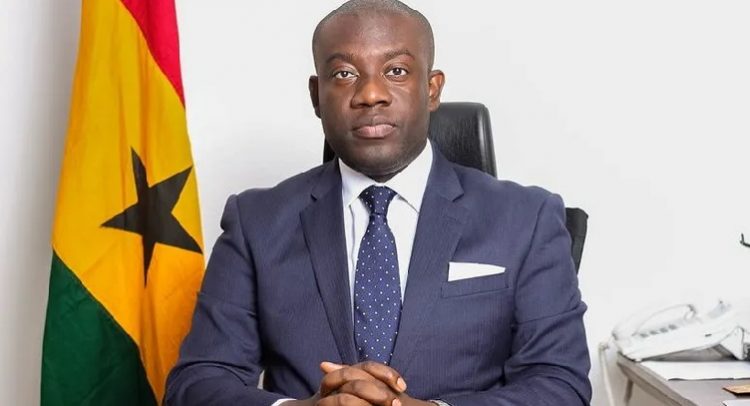 INFORMATION MINISTER, Kojo Oppong Nkrumah, has assured that the Minister of Employment and Labour Relations, Ignatius Baffour-Awuah, and his team, are working to resolve the current industrial actions in the country.

According to him, it is understandable that workers will agitate for more, but that needs to be juxtaposed with how much is available to respond to their demands.

“My understanding is that the Employment Minister and his associates are very much on top of it, and assisting the front line ministries like Education etc, to try and find that fine balance between demand and supply. And our hope is that they will be successful sooner than later,” Mr. Kojo Oppong Nkrumah said.

Speaking in an interview, he also indicated that labour unrests are very common in the second term of any regime and they are often influenced by political rivals.

“I think the reality also is that, usually when a government is done with its first term, you’ll see a lot of attempts to whip up labour angst from various parts of the body politic. Our hope is that, that’s not what’s happening in this instance, and that the legitimate concerns that are being raised by these labour unions can be addressed as soon as possible”, he noted.

The Ofoase-Ayirebi MP, stressed that the demands from the labour unions trigger the question of the availability for resources to meet those demands adding that there is the need to focus on how government rakes in more revenue.

At the beginning of this year, the Certified Registered Anaesthetists (CRAs) announced the complete withdrawal of their services, effective Saturday, January, 1, 2022. A letter co-signed by the President, James Nwinsagra and General Secretary, Frederick K. Kporxah explained that they took the decision because “members are not duly licensed to practice”.

This was followed a statement by the Teachers and Educational Workers Union (TEWU) on January 5, when the group announced a nationwide strike over government’s failure to pay all outstanding arrears relating to their professional development allowances.

Shortly after TEWU’s announcement, the University Teachers Association of Ghana (UTAG) also issued a statement on January 8, announcing a planned nationwide strike, which is set to take off on Monday, January 10, 2021.

Mr. Oppong Nkrumah emphasised that, “As we demand, we also have to look at the supply side. And it is when we’re able to match the two, that some equilibrium will be brought to bear”.

These three industrial actions at the start of the year have generated widespread concerns, with a section of the populace fearing the possibility of more labour unrests in the coming months.

But Mr. Kojo Oppong Nkrumah assured of government’s readiness to deal decisively with the emerging concerns on the labour front.