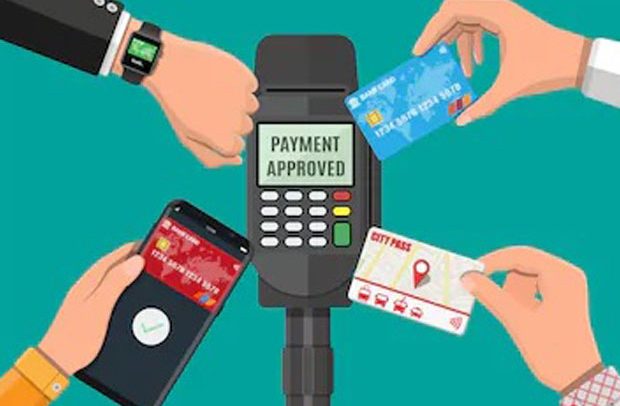 A cashless society is one in which there is a marked reduction in the use of physical currencies for daily transactions.

The current efforts at turning the country into a cashless one as the Vice President championing is therefore not about what the mischief-makers are seeking to impress upon a section of the country.

The introduction of new denominations has also been infected by the ubiquitous politicization contagion sweeping across the country.

For some civil society organisations (CSOs) to find in the recent announcement about new cedi denominations an opportunity to mock the Vice President’s cashless Ghana project is to display gross ignorance about what the features of a cashless society are or arrant mischief.

We have observed with regret how such CSOs are gradually losing credibility in the manner in which they handle discourses about novelties or even policies originating from government.

Safeguarding the public good and keeping government on their toes does not suggest a constant attack of policies. Indeed, when the need arises for lambasting policies, these should be shrouded in veracity and acceptable logic.

The arguments used against the introduction of the new GH¢50 and GH¢20 are being used against the new denominations because those making these think Ghanaians have forgotten entirely what they said at the time.

If the person in the street would argue in terms of the possibility of a loss of so much when a GH¢200 note is lost, they could be pardoned. Not so, however, when a noisy CSO leader wearing a shirt over his party T-shirt under takes the argument from the tangent of the introduction defeating the purpose of the cashless society which the Vice President has been championing so far and with positive effects.

The fact that a section of our intellectuals engaged in civil society work but featuring a concealed inclination towards partisan politics and even doing the bidding of the leaders of political groupings is not only insincere but an insult to the rest of their compatriots.

The apex bank, it is our hope, would undertake a serious project of educating and convincing Ghanaians about the importance of their decision.

The convenience of carrying bulk sums of money the dead weight factor including the cost of printing are some of the factors which compelled the apex bank to take this tangent.

These and other reasons adduced for the decision for those intent on taking constantly the bellicose path mean nothing. For them, therefore any action is fair game for attack regardless of the no sense they are making in their polemics.

My Encounter With A Reckless Okada Rider!