More Deputy Ministers Pop Up; List Out On Monday 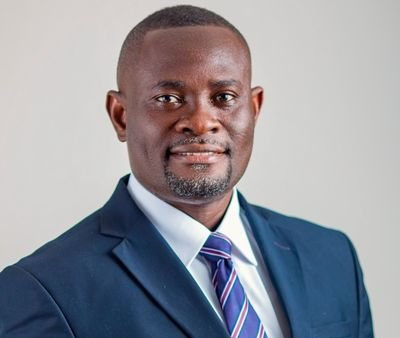 However, the names will be made public on Monday after President Akufo-Addo submits them to the Speaker of Parliament.

According to a credible report gleaned from the Presidency, Jubilee House, the nominees received briefing from the president during their Wednesday evening parley where the he explained why he settled on them and the responsibilities imposed on them.

The nominees will officially be released on Monday, according to a source.

Most of the deputy ministers are picked from the majority bench in Parliament with substantial number of women.

With the exception of three ministries- Finance, Energy and Trade and Industry, which have three deputies, no other ministry has more than two deputies in line with the president’s determination to have a lean government.