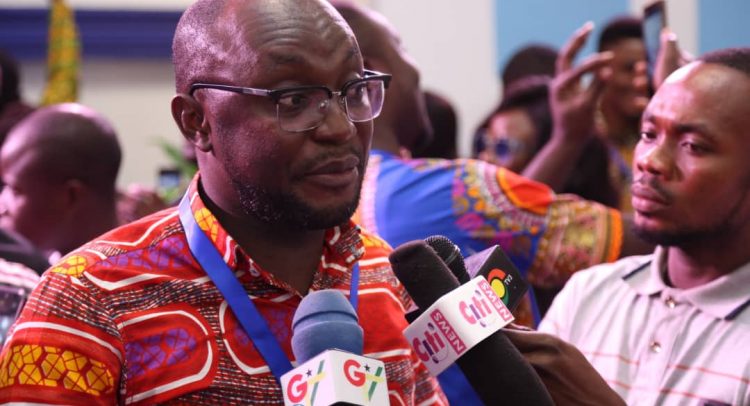 The Registrar of the Ghana Scholarships Secretariat, Kingsley Agyemang, is assuring that Ghanaian students will see more innovative policies, especially in education, during the second term of President Nana Addo Dankwa Akufo-Addo.

According to him, the slogan ‘Four more to do more’ is not just a campaign talk but an indication that a lot is bound to happen during the NPP’s second term.

“In less than four years, the Akufo-Addo government has done massively well in almost all the sectors of the economy. We all know how President Akufo-Addo takes education very seriously. Though the cynics said the free SHS was not going to be possible, he went ahead to implement it and now all Ghanaians are benefiting either directly or indirectly from this,” he stated.

He added that with some over GHC2 million spent on the policy, benefitting some 1.2 million kids, he was optimistic that Ghanaians have seen the difference a government ready to spend the country’s resources judiciously and one that is ready to spend on frivolous activities.

“For 2020/2021 academic year, the Scholarships Secretariat and GETFund had made a provision of GHC80 million to cater for students in local tertiary institutions. What this means is that, the number of beneficiaries has increased to about 70,000 students by the end of the academic year.

Talk about the research allowances for PhD students, not to mention the annual full scholarships for 40 persons from deprived Zongo communities to study medicine in Cuba. Just name them and you will realise that if a government is able to do all these and more in less than four years, imagine what it can do in another four years,” Mr Agyemang said.

He tasked not only communicators of the party but faithful as well to focus on selling the achievements of the Akufo Addo government than engaging in ‘useless’ arguments with the opposition NDC who are bent on distracting the NPP from telling Ghanaians their achievements.

“We have done a lot and we need to tell our story. The NPP story I call it. I am glad groups sympathetic to the course of the NPP like Loyal Ladies, Staunch Queens, Alpha patriots are all on the grounds doing this but we should not be complacent. Let’s not return the NDC to power to mess up all the good works started by this government,” he said.