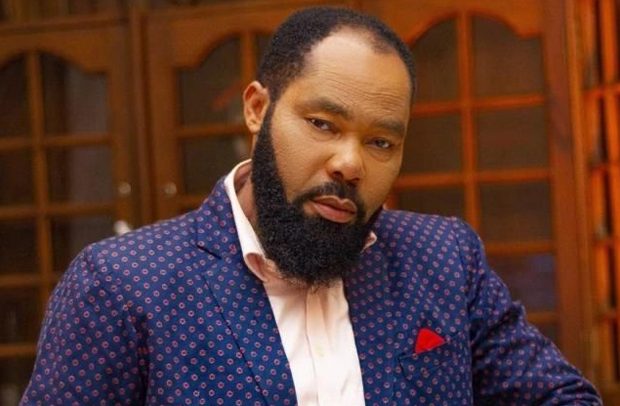 Nollywood actor, Moses Armstrong, has been charged with the rape of a minor and supplying abortion drugs.
According to the Premium Times, four charges were read to Armstrong in a State High Court in Uyo, Akwa Ibom on Wednesday, August 10, 2022.
His counsel Emmanuel Pantaleon drew the court’s attention to his bail application filed on behalf of his client on July 25 and sought the leave of the court to proceed to entertain it.
The prosecution, I.U. Robert, an assistant state counsel, while opposing the bail application, cited relevant judicial authorities and urged the court to dismiss the application which he described as an “abuse of court process.”
The Judge, Ntong Ntong, after hearing submissions from both counsel upheld the defence counsel’s application and granted bail to Mr Armstrong in the sum of N5 million.
Photos of the actor outside the courtroom were also shared on social media by his friends and fans.
Armstrong was arrested by men of the Akwa Ibom State Police Command in June for allegedly defiling a 16-year-old girl.
Reacting to the news at the time of his arrest, the president of the Actors Guild of Nigeria, Emeka Rollas, described the case as “a very serious one.”
“To get involved with a child as young as 16yrs is not something I and the association do not represent, would not stand for. This is a very sad development involving a member of ours, but I wouldn’t want to comment any further on this case,” he said.

Rollas revealed that the case is being handled by the first lady of Akwa Ibom State, Martha Udom Emmanuel through her Family Empowerment and Youth Re-Orientation Path Initiative.
He also distanced the Guild from the horrendous act.
Armstrong is currently the Special Assistant to the Akwa Ibom State Governor, Udom Emmanuel.