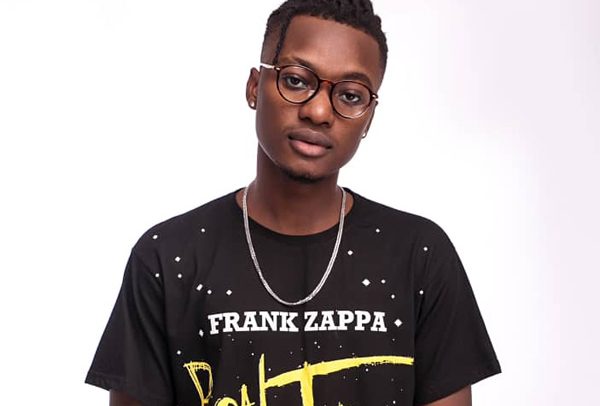 Musician Yaw Berk has described some top Ghanaian musicians as “hypocrites” who only pretend to care about the growth of the music industry.

Speaking in an interview with NEWS-ONE on Wednesday, he alleged that not all the top artistes who have been preaching “support your own” really practise what they preach.

According to him, they only show their support when it is beneficial to them, revealing they hardly support young artistes.

“I have been turned down by couple of people. I can’t mention names, though but that’s how it is. Until they feel like you on the some level with them, they won’t mind you,” he revealed.

“Some of them are hypocrites; they will come out publicly to talk about support your own but behind closed doors, they don’t support like they run to media to brag about,” he bemoaned.

Yaw Berk announced his presence in the music industry with the hit song ‘Independent Lady’ after he taking part in the MTN Hitmaker Season 7.

He has since been working very hard to actualise his dream. Last month, he released his new EP titled ‘I Am Yaw Berk EP’ to push his career to the next level.

“I think that if we put our differences aside and push each other like the things Kwame Nkrumah couldn’t do, someone can do it. So, in the long run, Ghana is winning,” he advised top artistes.