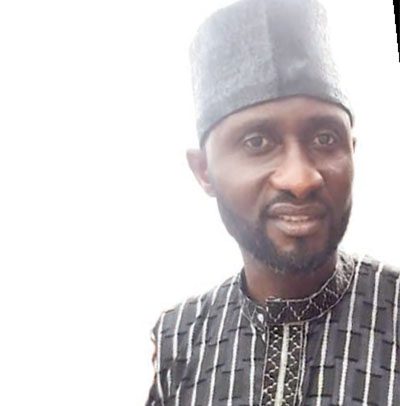 A rider and his pillion on Monday evening shot a forex bureau operator on the Kanda highway.

The victim, identified as Abdul Kadiri Mohammed, aka Awudu Mohammed, who operates his business at Alisa Hotel, was shot sporadically by the two hoodlums while on his way home after work. He was hit in the chest and two thighs, and is currently receiving treatment at the Police Hospital.

Narrating the incident to DAILY GUIDE, Hagar Owusu Akomea, a witness, said the attack occurred around 6:45 pm on Monday.

She said her vehicle was in traffic with that of the victim who was driving a Toyota Corolla saloon car on the Kanda highway.

Upon reaching the Central Mosque area, she revealed that two men riding on the left shoulders of the road opened fire at the victim while his vehicle was still in motion. “In the process, the victim lost control of the steering wheel and hit the vehicle on the metallic rails along the road,” she added.

She said when the vehicle stopped, the suspected armed robbers also stopped to search for valuables in the victim’s car before they fled towards Kawukudi traffic light area.

When the Crime Officer in charge of the Nima Divisional Police Command Superintendent William Daa was contacted, he said the police got to the scene around 7 pm that fateful day. He said the victim was immediately rushed to the Police Hospital where he is currently receiving treatment.

He said preliminary investigations conducted by the police revealed that the two men were a motor rider and his pillion.

“They opened fire from the passenger side of the victim’s Toyota Corolla with registration number GE 9906-19 at a spot close to the Central Mosque and in the process hit him in the chest and two thighs,” he recounted.

He confirmed that the victim’s condition was currently stable but was yet to give out his statement to the police.

The Nima Divisional Crime Officer revealed that 11 empty bullet shells were discovered at the scene of the crime.

“The police are currently investigating the matter and would be grateful if the public could assist with information which would lead to the arrest of the suspects,” he added.