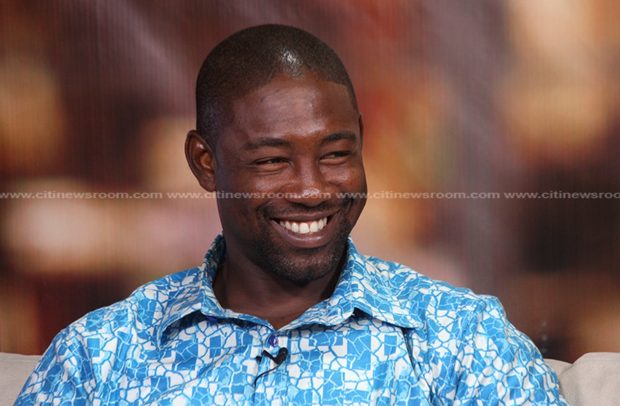 New Patriotic Party (NPP) Member of Parliament for Ledzokuku in the Greater Accra Region, Dr. Bernard Okoe Boye, has called on parliament to consider a legal regime to guide the conduct of safe abortions since abortion is considered criminal under Section 58 of the Criminal Offence Act of 1960 (Act 29) as amended by the PNDC Law 102 of 1985.

Dr. Okoe Boye made the call on Tuesday in parliament in a statement he made to commemorate World Safe Abortion Day.

According to him, termination of pregnancy becomes lawful under the statutes only if the person has been raped or defiled and the progression of the pregnancy puts the person at risk or where the unborn child is likely to suffer severe health problems after birth.

“If a woman gets pregnant in Ghana and has the intention to terminate it, she is unable to visit any public health facility for termination of her pregnancy unless the exceptional grounds for termination mentioned under section 58 of Act 29 are present,” he said, stressing that a pregnant woman who does not satisfy these grounds will definitely visit unqualified persons to abort her pregnancy.

Dr. Okoe Boye explained that such unsafe abortions normally results in uterine perforation, excessive bleeding and infections which could lead to death or infertility due to blocked tubes and adhesion.

“Mr. Speaker, even if we are not ready to decriminalize abortion, it is not sinful to discuss the ways through which we can sanitize the market that trades in unsafe abortion,” he said, adding that what is intriguing is that the law prevents doctors from initiating the abortion process but if a woman attempts abortion and her life becomes threatened through bleeding, the same law does not punish the doctor for coming in to complete the process to save life.

Dr. Okoe Boye stated that it is, therefore, imperative for parliament to debate a legal infrastructure necessary for saving the lives of women who otherwise may fall into the hands of quack doctors for abortion.